Plaid Cymru’s Penrhyndeudraeth Councillor, Gareth Thomas has, after four years of hard lobbying to the Welsh Government, received news that the A487 trunk road in the centre of Penrhyndeudraeth will soon see pedestrian safety prioritised as yellow lines are introduced on parts of the road. 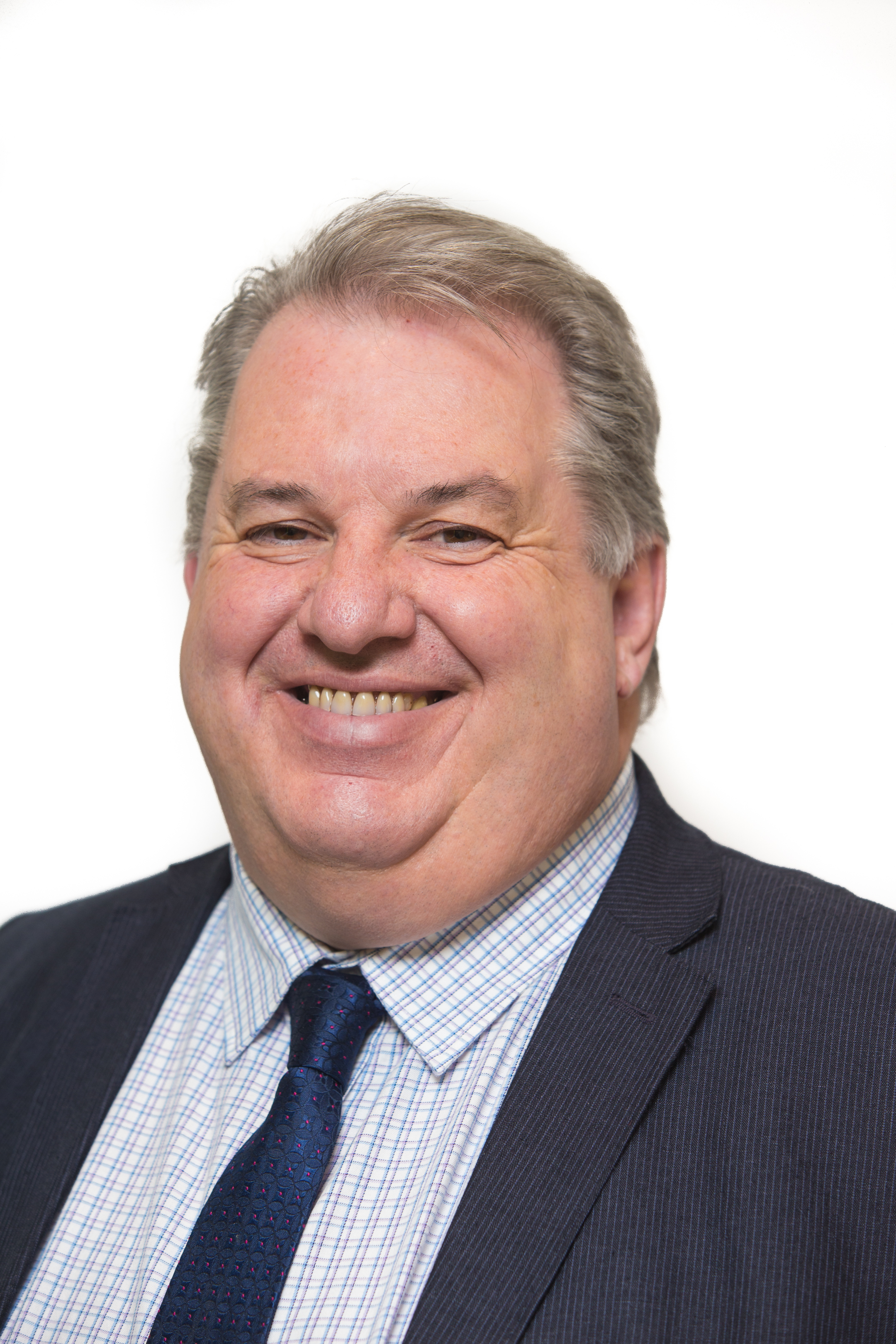 “I am pleased to hear this news,” explains Councillor Gareth Thomas, who has been calling for improvement so that safety of pedestrians, especially children, young adults and older people who use the main road through Penrhyndeudraeth are prioritised. This part of the village has seen three incidents involving children in the past few years.

“Thankfully, no one was injured long term, but as local people, we will breathe a sigh of relief when this prohibition notice is approved, and parking will be minimised on the main road at Castle Street and Eryri Terrace.

“In addition, the flow of traffic through the centre of Penrhyndeudraeth will be improved, as local people are more aware than anyone, how congested this road becomes, even at busy periods in winter months.

“The summer season is well upon us, and only this week, tailbacks of half a mile were slowing traffic down in the village itself. It is causing real issues for local people and businesses trying to carry out their daily tasks.

A consultation process will now be carried out by the Welsh Government, asking for the public to air their views on the current plans. Copies and a map of the site will be available at Siop Dewi, Penrhyndeudraeth during the six week process.

Councillor Thomas continued: “Longer term, my hope is that a safety pedestrian crossing will also be placed on this road, so that primary school children and older people who cross this road can do so safely. Children from three local housing estates cross at this junction to access their schools, and elderly people also use the same junction to reach the Doctor’s surgery and pharmacy in the town.

Councillor Thomas had called on the Welsh Government Minister for Transport to carry out an urgent safety assessment of the A487 junction near Deudraeth Garage in the town following several near miss incidents at the site and an accident involving a child in February 2016. And back in March 2015 when a local eight year old boy was airlifted to hospital, Councillor Thomas pressed the Minister to review the site area. Correspondents were also sent to the Minister prior to the 2015 incident, asking for officials to look at the high street issues.

Hayden Roberts, 10, was airlifted to hospital in 2015 following a road traffic collision on the A487 junction.  His mother Rachel Owen from Adwy Ddu in Penrhyndeudraeth said: "It was a living nightmare when we arrived at the scene to see our son involved in this road traffic collision that day - every parent's worst fear. Thankfully, Hayden was extremely fortunate that he had no long lasting injuries.

Councillor Thomas said: “This is a step in the right direction, which I welcome. I would urge local people to view the plans, so they can see for themselves, how this will improved road use and safety for everyone involved. The safety crossing is the next step in my on-going campaign as the Plaid Cymru representative on Gwynedd Council for Penrhyndeudraeth.”