A descendent of Capel Celyn, the north Wales valley drowned by Westminster Government to create a water reservoir for Liverpool is keen to thank the group of young nationalists who have been repairing the wall at Llanrhystud, in Ceredigion. 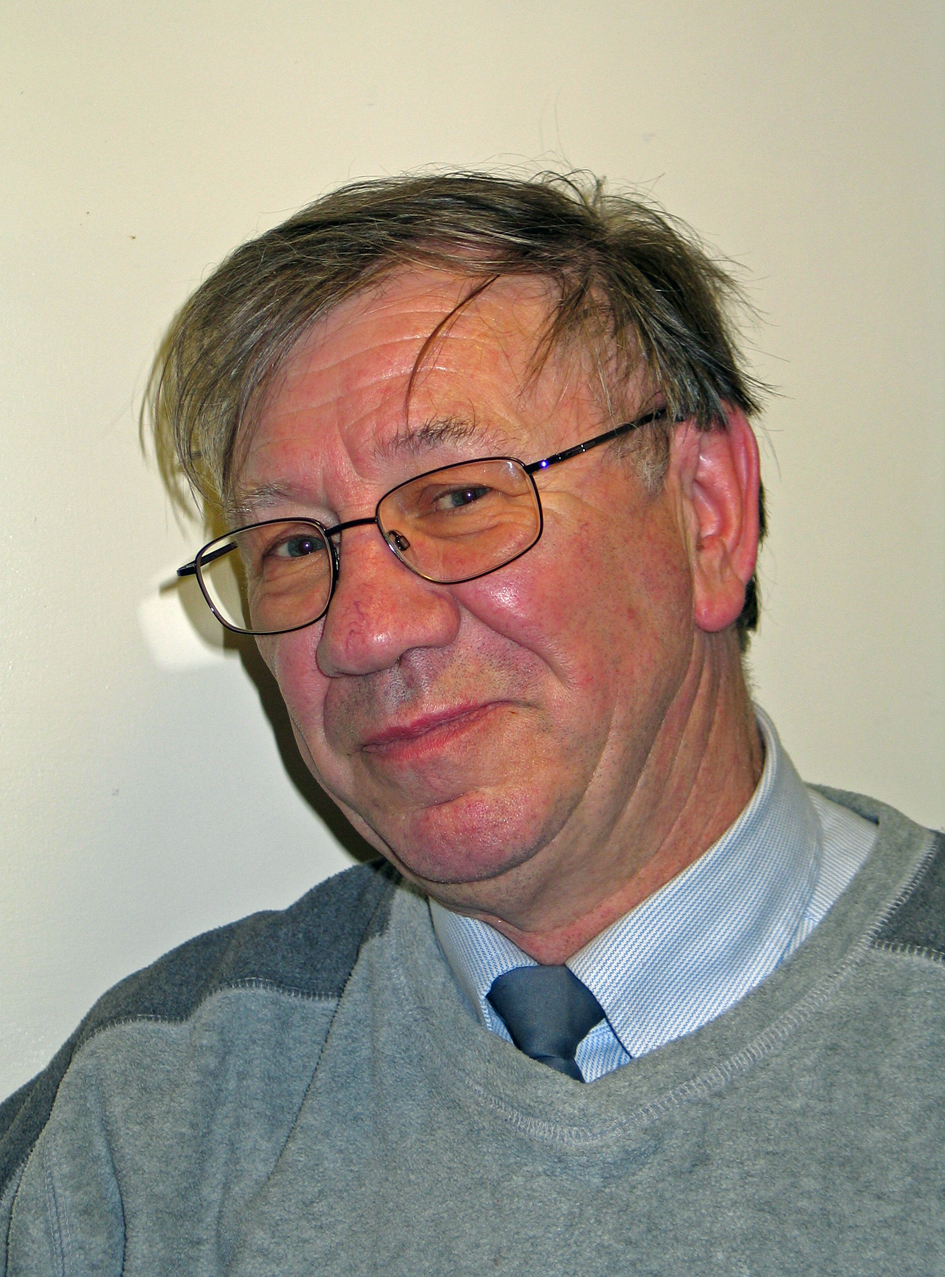 Plaid Cymru Councillor, Elwyn Edwards, Llandderfel near Bala wants to publicly praise the young people who twice visited the site at Llanrhystud, between Aberaeron and Aberystwyth to reinstate the symbolic words ‘Cofiwch Dryweryn’ and repair the wall.

Councillor Elwyn Edwards said: “These youngsters’ actions is an inspiration to us all, to each and every person, be they Welsh or not, to uphold this historic Welsh legacy in Ceredigion. It is a national symbol, an insight to our past and a reminder of our future, a future where Wales can become an independent nation and govern independently, ensuring that no other community or valley in Wales is ever lost again.”

Councillor Elwyn Edwards’ family lived in the valley, and he recalls participating in the protest at Liverpool when he was 13 years old against the plans to drown Capel Celyn that had been home to generations of families. His mother’s family had lived in the valley for centuries and he recalls fishing and playing with cousins on the farm. His mother’s family “lost everything” during the drowning.

A dozen homes in Capel Celyn, together with the village school and its chapel, were lost when the dam was completed in 1965. Westminster Parliament approved Liverpool Corporation’s plan despite the opposition of all but one of the 36 Welsh MPs.

Councillor Edwards said: “The drowning of Capel Celyn had a profound effect on me, and many others. This generation of young people have no recollection of the act itself, but as Welsh people we have a deep affinity to the effect this action had on our nation.

“There was nothing left in the valley – not a tree, a hedge, no sheep, cattle, or birds singing. It was deathly quiet, like a funeral. The stones from the houses, the farms, the school and he shop were all carried to build the dam.

“I remember the water shifting over the overflow after the dam was built and the spray shooting up about 100 foot into the sky.

"My family and the other families were rehoused, but they were scattered all over the place. We lost our heritage; we lost everything.

“The symbolic act of the late Meic Stephens to paint that message ‘Cofiwch Dryweryn’ in Llanrhystud is now gathering apace throughout Wales. We are seeing a resurgence of interest, people with interest in the nation’s story, people wanting to make their voices heard.

“I sincerely hope that the act of vandalising the wall is not a political one. It has occurred following Plaid Cymru’s success in winning Ceredigion’s Westminster seat at the 2017 Election.

“Rebuilding the wall and painting it again by these patriots who came together from many parts of Wales, is a catalyst for others to introduce the story that has scarred Wales. Thank you to each and every person who has taken the opportunity to remind Wales that another Tryweryn should never be allowed to happen again.”

Cofiwch Dryweryn has been painted at a number of permanent locations across Wales in recent days, together with some temporary locations. With the number continuing to grow, these are some of the locations listed:

Councillor Elwyn Edwards has recently participated in a Hiraeth Productions short TV documentary keen to share the lasting effects the drowning of Capel Celyn had on people. Charlotte Williams, Director at Hiraeth Productions is keen to give Wales a new voice, telling the untold stories of our nation. Although as an event it’s relatively well documented, Charlotte Williams believes it hasn’t been given a true modern analysis in a documentary film format. It is hoped the documentary will be aired next year.