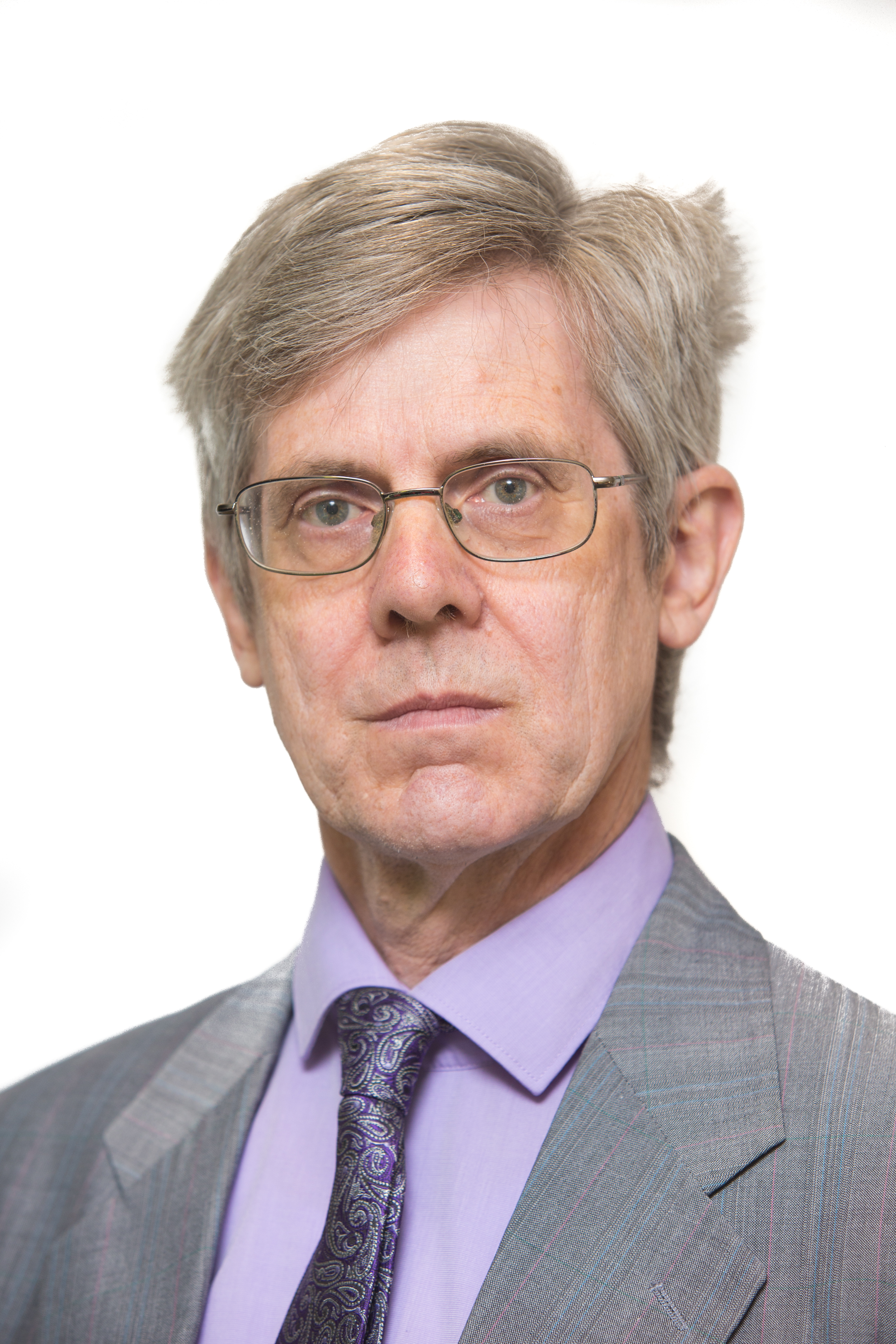 An education committee in Gwynedd is deeply concerned regarding the Welsh Labour Government's failure to comply with its own Language Act, following a long discussion about Welsh language resources for GCSE religious education pupils.

Sixteen months after pressing the Welsh Labour Government to make Religious Education GCSE resources available within a reasonable time to pupils studying the subject through the medium of Welsh, Gwynedd’s Standing Advisory Council for Religious Education (SACRE) is frustrated by the Welsh Government's apparent lack of desire to ensure that resources are made available to pupils in Welsh and English at the same time.

Plaid Cymru Councillor Paul Rowlinson, Chair of the Gwynedd Standing Advisory Council for Religious Education, said: “Pupils studying GCSE Religious Education through the medium of Welsh this year will undoubtedly have been at a huge disadvantage, because the resources for studying the subject through the medium of Welsh were not made available until February, six months into the school year.

“Another great area of concern for SACRE is the lack of responsibility the Government is taking to change the procedures for delivering Welsh language resources to pupils in a timely manner within our schools in Gwynedd and throughout Wales. In her reply to our letters the Minister gives the impression that the decision of commercial publishers whether or not to publish resources through the medium of Welsh is made completely at random.

“In SACRE’s view, this sets a very dangerous precedent - it shows a complete lack of respect for our pupils who choose to study GCSE subjects through the medium of Welsh. But even more worryingly, we are deeply concerned that the Welsh Labour Government is breaking the law, the Welsh Language Act, which clearly states that the Welsh language should not be treated less favourably than the English language here in Wales,” explains Councillor Paul Rowlinson.

“As the leading, governing body here in Wales, the Labour Party must address this fundamental question, why they are disregarding Welsh speaking pupils’ desire to study subjects through the medium of Welsh. In response to our on-going pressure, the Minister has, at last, agreed to set up a group to consider ways of ensuring that resources are developed in Welsh and English at the same time. I very much hope that we can see some progress so that pupils studying through the medium of Welsh receive their textbooks and study materials when they need them.”

Plaid Cymru's Assembly Member for Arfon, Sian Gwenllian, said: “Plaid Cymru Councillors in Gwynedd and the county's Head of Education have been pressing for almost two years for a positive and decisive response regarding this issue. Unfortunately, for this past academic year, pupils have had study under difficult circumstances. Thanks to Plaid Cymru’s endurance and determination, the Education Minister has, at last, begun to respond to this unsatisfactory situation. ”