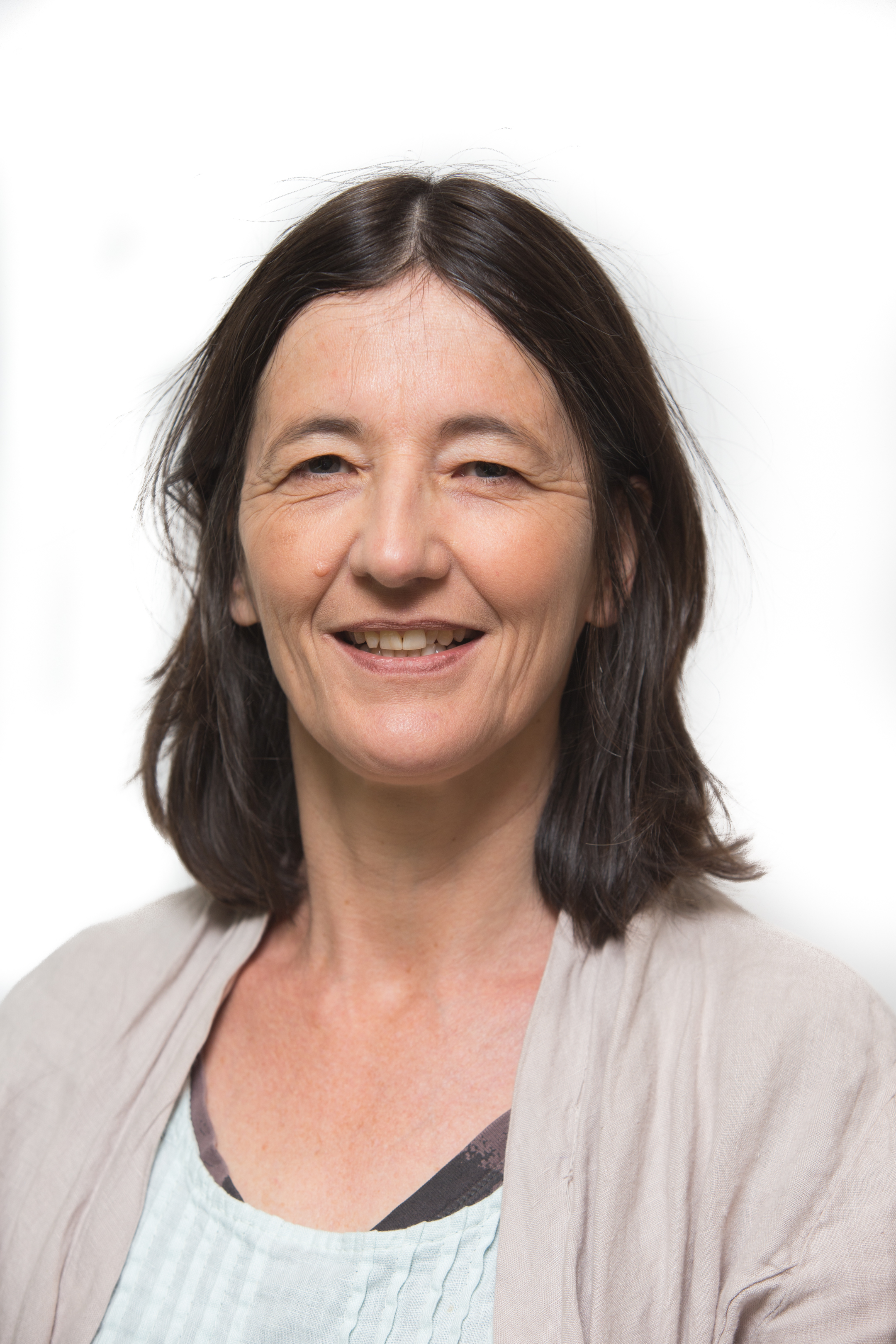 “I feel that the voice of Gwynedd people and other areas similar to ours is not being heard during the ongoing discussions about Brexit. The majority of the people living in Gwynedd voted to remain in Europe, during the Referendum,” said Councillor Judith Humphreys, who represents Penygroes on Gwynedd Council.

That is the reason that Councillor Humphreys and Plaid Cymru’s Gwynedd Group will call, this week, for the support of all Gwynedd Councillors to support her bid to press for Welsh European citizenship during the Brexit discussions.

Councillor Judith Humphreys explains: “From my discussions with electors, friends and colleagues living in Gwynedd, we want the right to continue as EU citizens, giving us the right to make decisions as individuals living in Gwynedd whether we want to travel, work, or study anywhere within the European Union. It would also give us rights to continue to access health, education and work opportunities. There is a real concern that we may lose these rights, if we do not put pressure on Westminster Government now.

“In my opinion, this right is a core value of our European identity. Do our children, the next generation, have the opportunity to broaden their horizons and their life chances by continuing as European citizens, as well as retaining important rights that protect them at the moment?”

One that has been a leading player in ensuring that the people of Wales remain as European citizens is the European Member of Parliament for Plaid Cymru, Jill Evans. Jill Evans MEP published a special report created by Professor Volker Roeben from Swansea University, 'The Feasibility of Associate Citizenship of the European Union for UK Citizens after Brexit.'

Among the conclusions of the study, it is stated that there is no legal reason why the people of Wales, Ireland, Scotland or England cannot continue as European citizens after leaving Europe. It could mean that an 'Associate Citizenship' status would need to be created. But this can be done through European Union legislation and the exit agreement between the United Kingdom and the European Union. The study also states that the citizenship of the UK is flexible and a core principle is that people should not lose their citizenship against their will.

“The study also states that with devolution in the UK it brings responsibilities to devolved governments, such as the Welsh Government, to protect European citizenship. So the Labour party in Cardiff also has a responsibility to act on this issue,” said Councillor Humphreys.

Plaid Cymru in Westminster has worked hard to gather support of the House of Commons on this matter, with leaders of political groups and other MPs such as Ian Blackford MP, SNP Leader; Sir Vince Cable MP, Leader of the Liberal Democrats; Caroline Lucas MP and others supporting Plaid Cymru's motion. Leading organisations, individuals and a prominent lawyer have also publicly supported Plaid Cymru's calls for home nations EU citizenship.

Plaid Cymru's MP for Arfon, Hywel Williams said: “The House of Commons has supported our motion, the UK Government should now go ahead with negotiating this issue on behalf of the people of Wales. It's time for Theresa May and the Brexit cabinet to listen to this strong message.”

Councillor Judith Humphreys concluded: “We, as a group, call for the support of Gwynedd Councillors at full council this week to press the UK Government to ensure that our rights, here in Gwynedd, are retained and enable us to remain as Wales European citizens.”