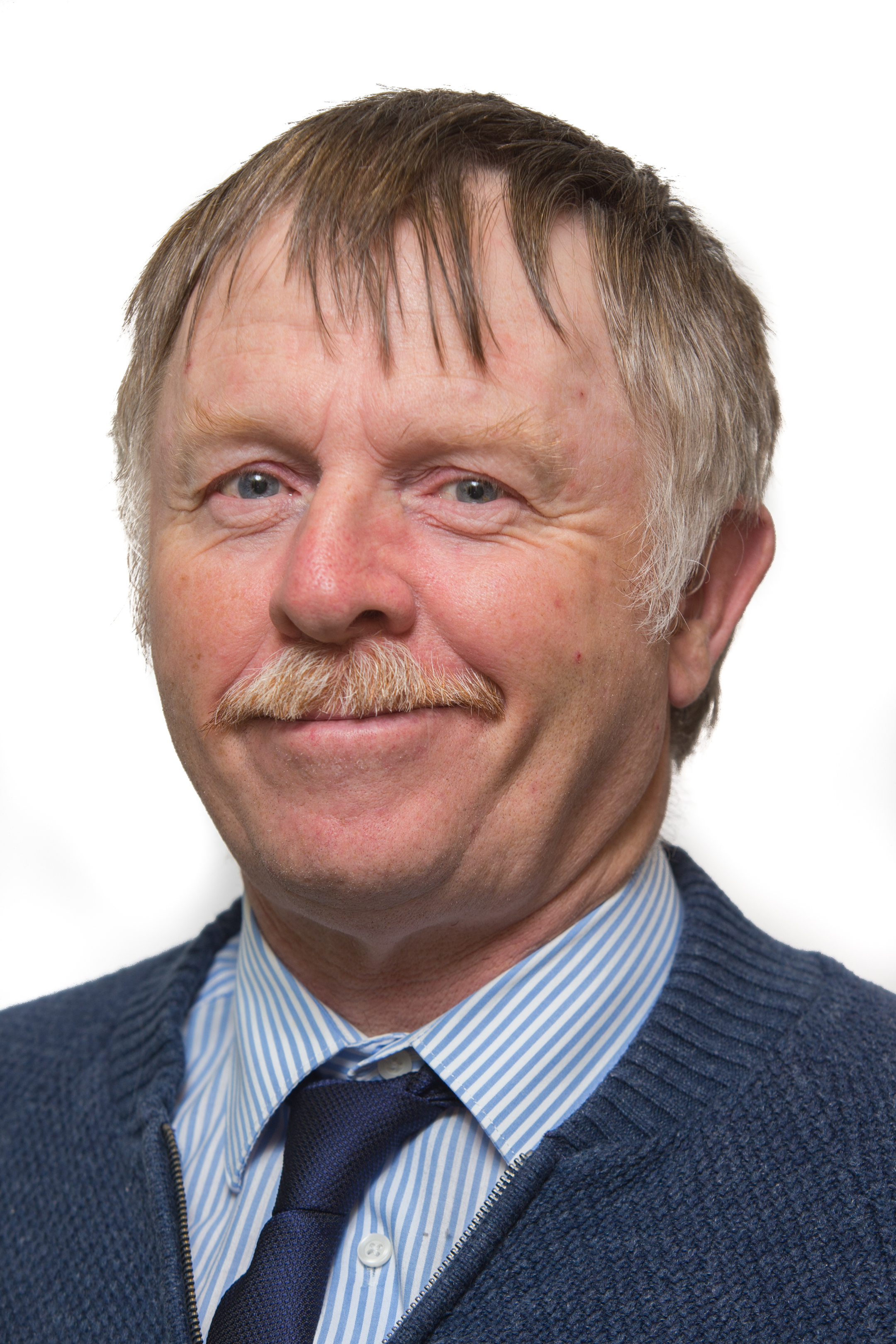 Plaid Cymru’s Gwynedd Councillor, Gareth Roberts says that bringing an environmentally green scheme to Pen Llŷn to create energy using the tide of the sea is an exciting prospect.

Nova Innovation intends to introduce 5 small 100kW turbines placed on the seabed between Bardsey Island and the mainland to generate electricity. It is hoped that Ynys Enlli could become the first blue energy island in the world, where the ocean’s current would generate green energy to create electricity, rather than Enlli residents relying on diesel to generate electricity on the island. 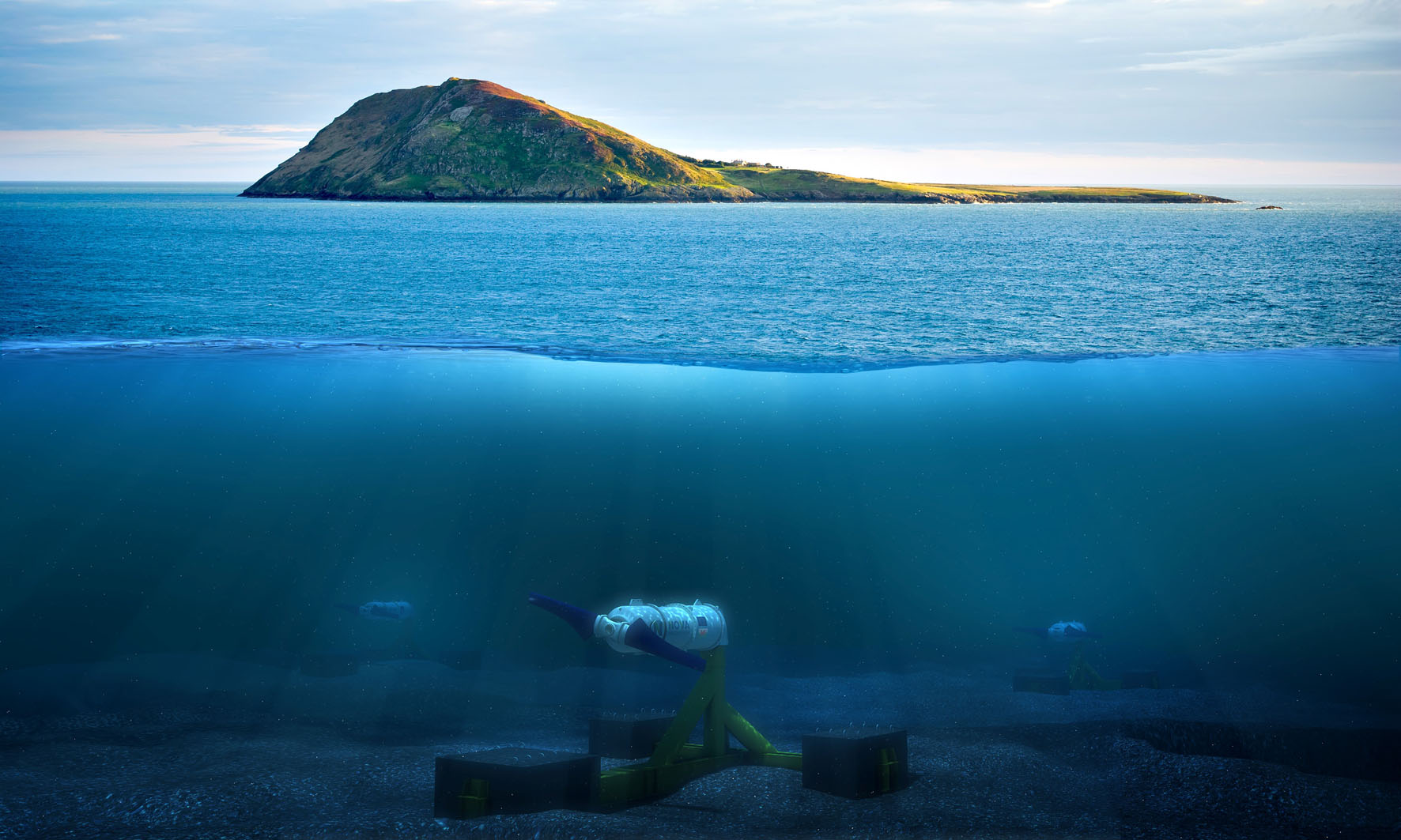 Photo: Ynys Enlli above showing the sea and how the turbines would look situated on the seabed (Copyright: Nova Innovation)

“The green credentials of this scheme are obvious,” said the Councillor, “and there is excitement to see the scheme develop. But as a local councillor, I'm really looking forward to seeing what economic benefits this scheme can bring to the area.

“Nova Innovation has already indicated that they are keen to use local contractors, businesses and individuals living in the area, to work on the development and take advantage of the opportunities presented by Ynys Enlli’s tidal energy development.

“We know how important supply chains are to investment developments within communities, and this scheme offers opportunities in development, engineering, construction, technology, maritime and much more.

“As a Councillor for the area, I would also like to see educational opportunities built into the project, so that pupils and students are given the opportunity to supervise, study and be inspired by such a cutting edge technological scheme, here in north west Wales.”

Nova has experience of delivering tidal turbines on the Shetland Islands at Bluemull Sound, which generates energy from four underwater turbines. The company's work in Shetland includes monitoring wildlife in and around the turbines site. Using underwater cameras they have found, through their surveys, that there are no negative effects on marine wildlife, such as birds and mammals.

A £1.2 million investment was made to Nova Innovations by the Welsh Government, through the European Regional Development Fund, to support environmental consenting and engineering design work for this innovative project.

Councillor Gareth Roberts said: “Unlike wind energy where public opinion is divided, these turbines do not have any negative visual effects as they are hidden beneath the sea.

“Another important point is that a scheme like this contributes to the County Council's Gwynedd Werdd policy, where communities and residents are working to reduce their carbon footprint.”