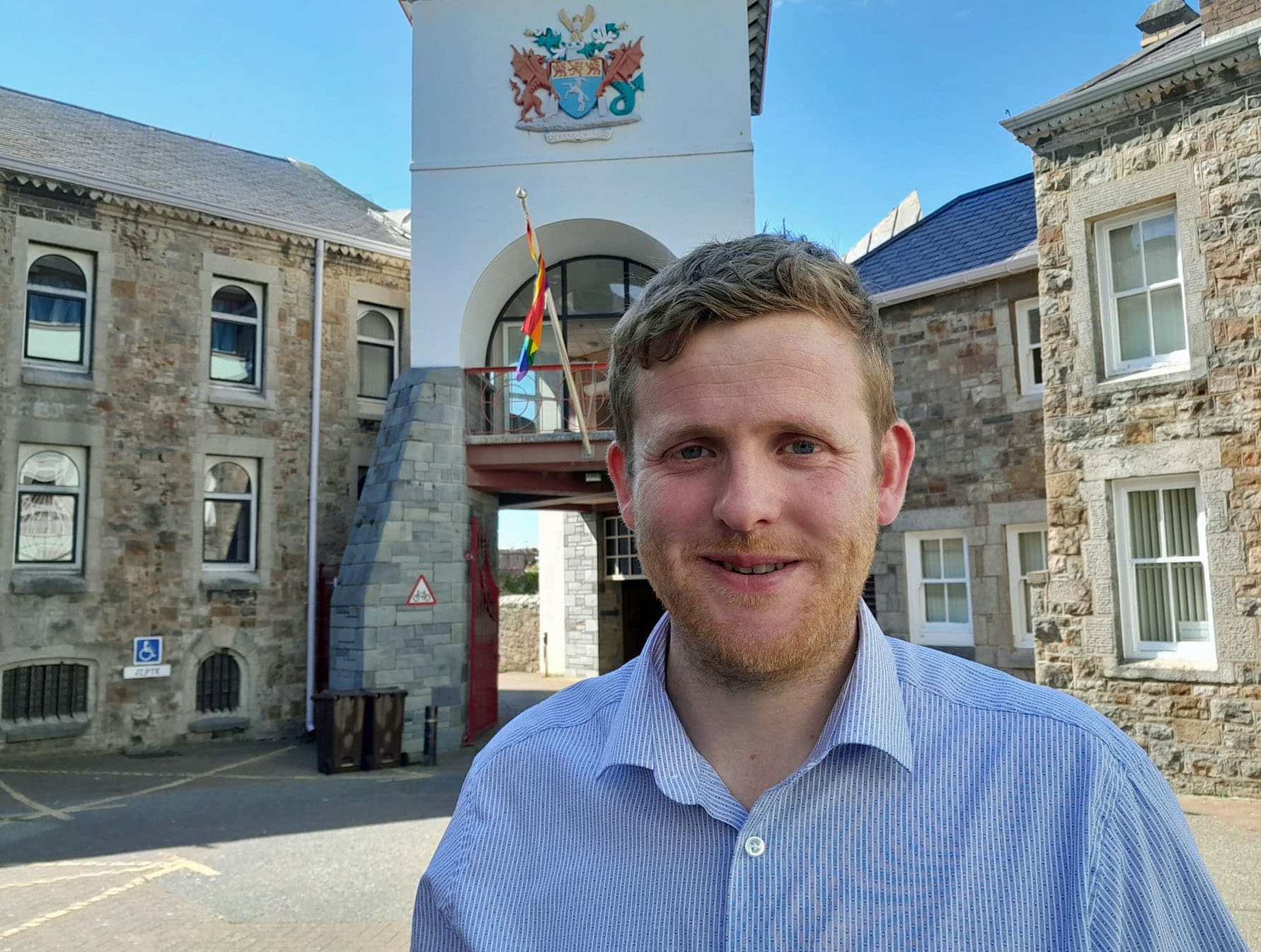 At full Gwynedd Council recently one of Plaid Cymru's new councillors called for members’ support to push Welsh Government to take urgent action on the results of three housing consultations.

The Welsh Government closed three consultations at the end of March:

"All three consultations offered significant solutions to the problem of second homes.

"The first creates a specific use class that is an effective tool to cap the number of second homes in areas.

"The second creates a specific land tax on second homes when purchasing the property.

“And the third offers better protection for communities where the majority language of the population is Welsh, by putting in place specific measures, such as, a priority period for local buyers.

"I thank and praise the Government for bringing in commendable proposals to this debate.

"But we are approaching summer, and we have received no word from the Labour Government on the way forward. While we await proposals for publication arising from the inquiries and questions posed by the Government to local people, the housing situation here in Llŷn and Eifionydd is worsening.

"It is time to get clear and definitive Government guidance on what they intend to do to influence the housing market and to control the number of second homes in our communities, so that local people can compete on a more level playing field to rent or buy properties within their localities.”

"That's why I've put this proposal before full council so that a clear message is sent direct to Cardiff from Gwynedd pushing for a quicker response to these issues."