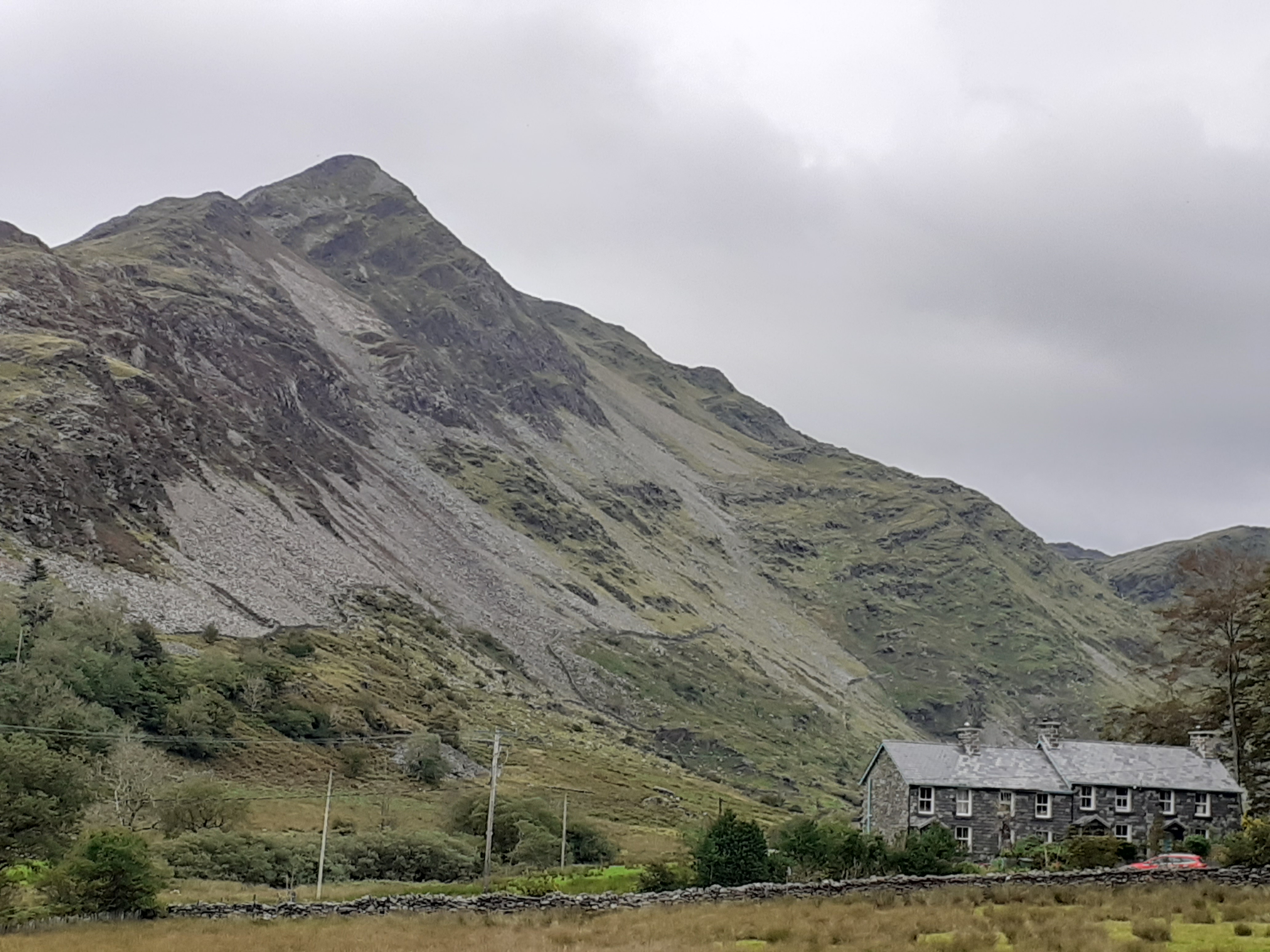 The lack of superfast internet connection is hampering the education of children and young people in the Croesor area of ​​Gwynedd, according to County Councillor Gareth Thomas.

For many years there have been discussions between BT and the local community to improve internet connection provision in the area, but the problems remain.

“It is vitally important that all children and young people have access to a decent internet connection, especially now that everyone is being educated from their homes.

“I've been in discussions with BT for several years to raise the issue and progress a solution. It is now imperative that broadband provision is prioritised for Croesor and the surrounding area.”

The Councillor who represents the Croesor area as part of the Penrhyndeudraeth Ward on Gwynedd Council, says that Croesor has been on the list to receive high speed broadband with BT and the Welsh Government for several years now.

“The problem is that there is no definite timetable shared with the community to communicate exactly when this will happen.

Local residents Tim and Bev Dunne of Croesor say enough is enough. With Bev studying a course through the Open University and her daughter, Phoebe (pictured below) sent home to distance learn her degree from the University of Cumbria, home study is proving extremely difficult. 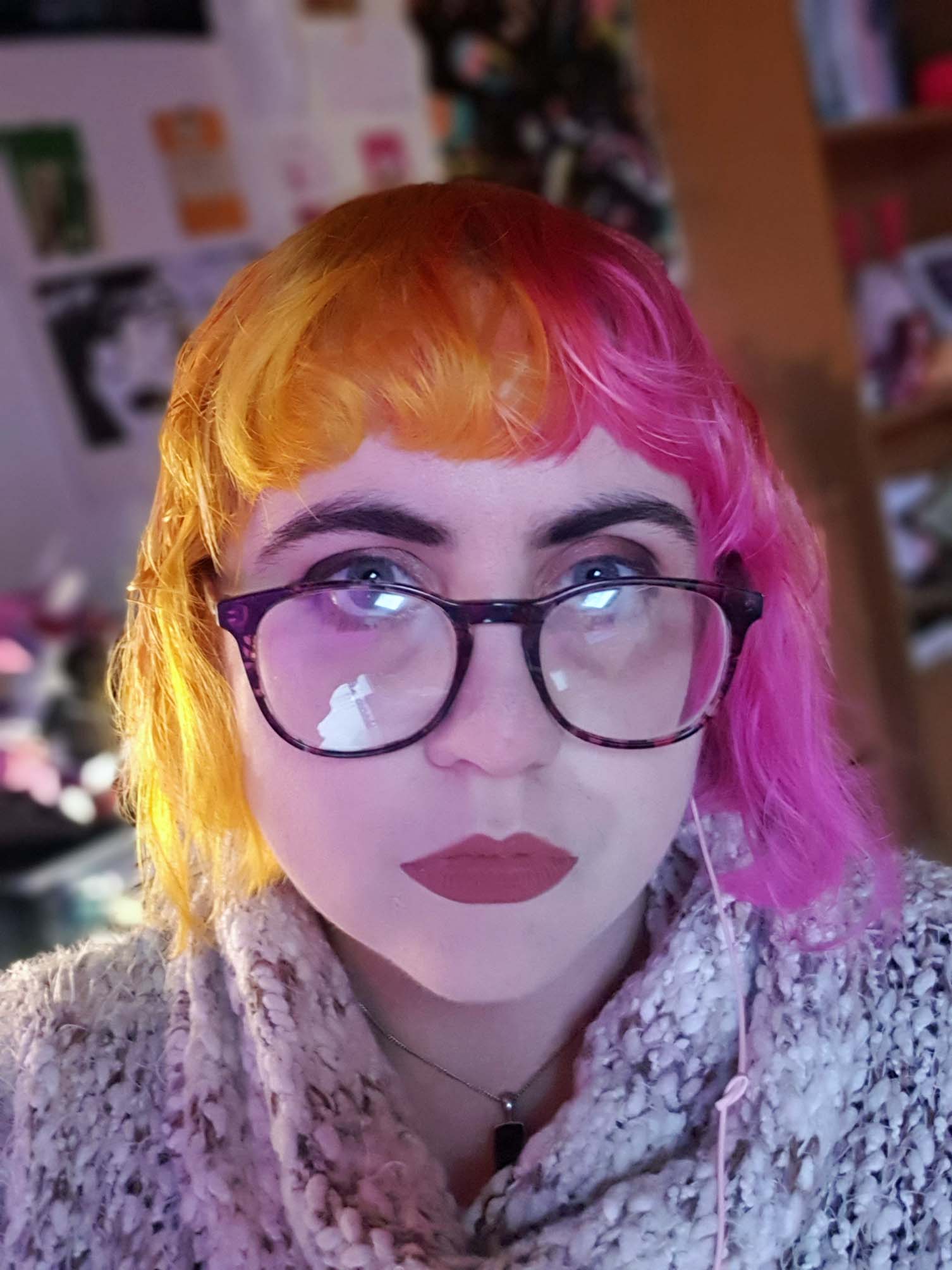 “It's very frustrating,” explains Phoebe Dunne. “The connection is very, very slow, everything takes a long time to download. It takes me twice the time to do my work at home compared to when I'm at the University in Cumbria.

“And since mum is also studying, having both of us working at the same time exacerbates the problem, because the speed is so slow. It is infuriating!”

Another family in the valley who is also struggling is Adam and Marged Eardley. With their two children at high school, having reliable broadband is also causing them similar problems.

Cllr Gareth Thomas says: “We are all aware that we’re trying to live our lives through a completely unprecedented period, fighting a global pandemic. But there is a real need to ensure that children and young people are not further deprived and left behind. Getting the best possible access to educational services, as well as health and well-being services, is vitally important.

“There are no other options for this valley that sits between Beddgelert, Blaenau Ffestiniog, Maentwrog and Penrhyndeudraeth. It is a rural area, but isolating children and young people from being able to access their educational work is putting them at a huge disadvantage.”

Councillor Gareth Thomas (pictured below) has again contacted BT and the Welsh Government's Deputy Minister for the Economy and Transport, Lee Walters, to remind them of the lack of services for this area, and to press for an urgent resolution. 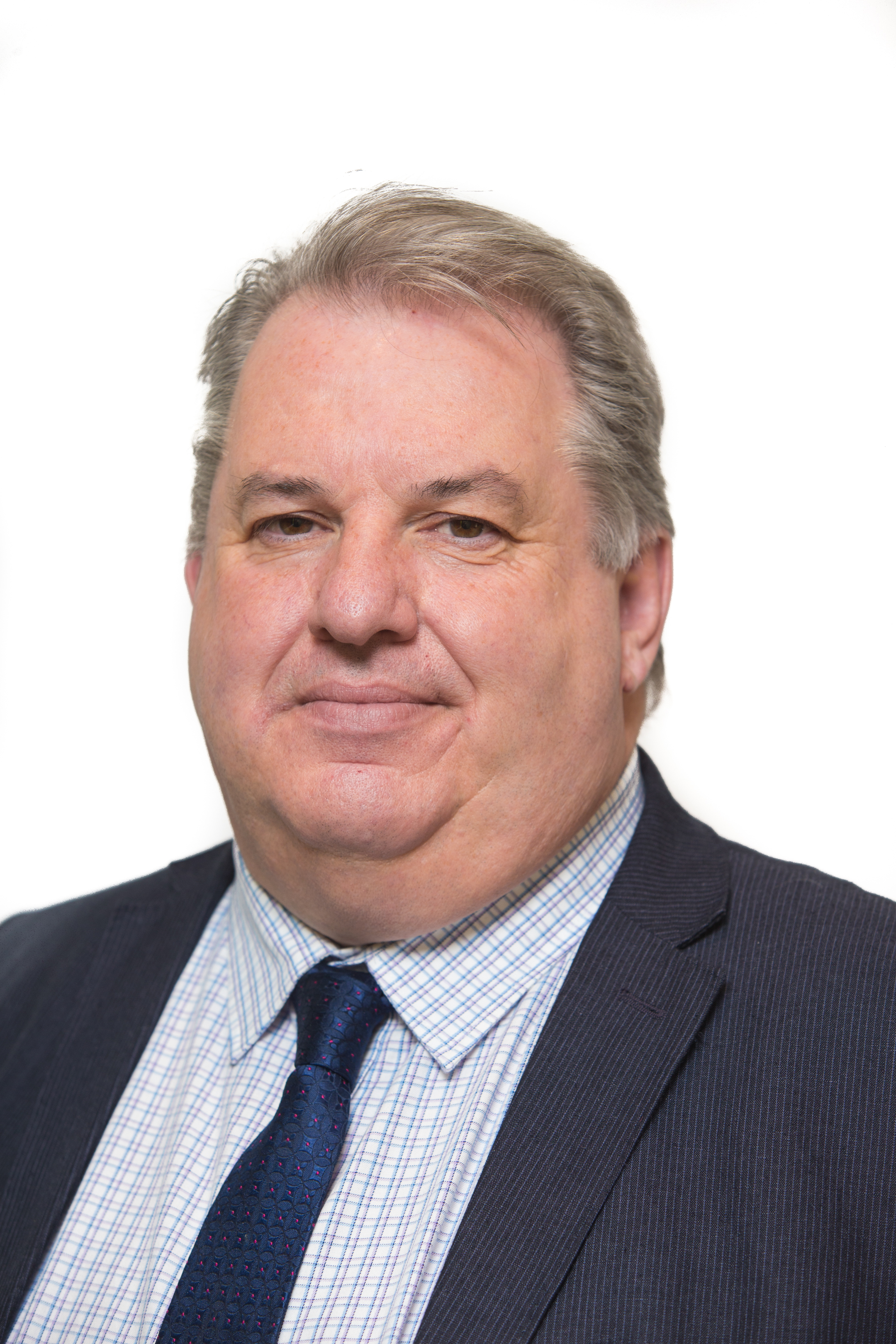