Prince of Wales title should be abolished to the history books, says Gwynedd Councillor 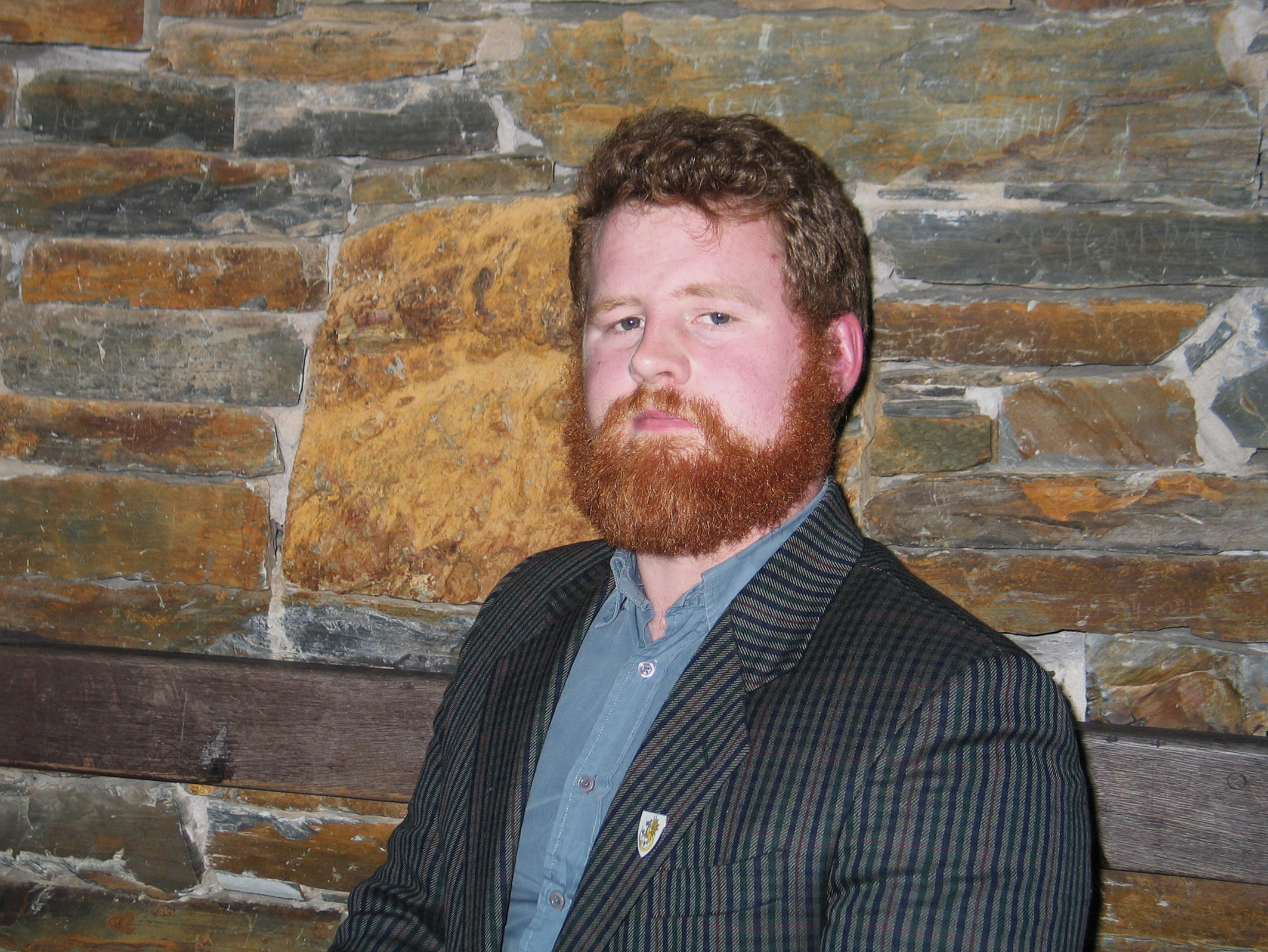 A Plaid Cymru Councillor is calling on his Gwynedd colleagues to support his notice of motion to abolish the title ‘Prince of Wales’ from use.

Blaenau Ffestiniog Councillor for Bowydd a Rhiw, Elfed Wyn ap Elwyn (pictured) strongly believes that the title Prince of Wales continues the historical symbol of dominance held over Wales by another country.

He is also calling for all relevant authorities to abolish the title Prince of Wales.

“I firmly believe that now is the right time to discuss this issue. Wales today is a modern, democratic country, with a Senedd making progress, giving the people of Wales a voice and a platform to drive change and develop as a nation.

“This archaic oppressive tradition is a blight on our nation and has been for centuries. It gives the impression that the people of Wales are owned by the system, rather than being free citizens living in our own country.

“It is holding us back from stepping out independently and making our own way in the world. In my view, this is the time for the people of Wales to be given the opportunity to make our voice heard and abolish this insulting title passed on from gentry as a continued oppressive symbol on our land and our people.

"It makes no sense, in my view that so much public money is used to sustain the Royal family, including the Prince of Wales role, given the cost of living crisis that our people are suffering up and down the country.

The ‘Prince of Wales’ title, Tywysog Cymru, has been used by the native Welsh princes since the 12th century. The last native Prince of Wales was Llywelyn ein Llyw Olaf, killed by English soldiers in 1282. Folklore state Llywelyn was beheaded, and his head then paraded through the streets of London before being placed on a spike outside the Tower of London.

“My Cymru is one where I hope my baby twin boys are born to a fair and equal Wales, where no one places upon us a social class, symbolism or stature that affects our proud Welsh entity. The people of Wales should be free to make our own choices and be free of any symbolic shackle placed upon us.”

Councillor Elfed Wyn ap Elwyn also believes that any discussion regarding an Investiture in Gwynedd or in Wales needs to be shelved completely.

“In my view, it would be a complete and utter sin to entertain the idea of a ceremonial pageantry be held anywhere in Wales. It would be an insult to Wales and its people to hold an Investiture ceremony on Welsh soil.

Cllr Wyn ap Elwyn believes that the investiture of 1969 divided the nation, created ill feeling and irreparable damage within communities.

“The days of Wales titled “a little principality” was abolished in the sixteenth century's Laws in Wales Act. It is high time the so called honourary title, Prince of Wales, was also abolished to the history books.

“I urge Gwynedd Councillors to support this motion and urge other councils in Wales to discuss the issue. Any decisions of this nature need to be made in Wales, by the people of Wales following a public debate."

The motion will be discussed at Gwynedd’s full council meeting held on Thursday 6 of October.