Take with one hand, give with the other – Labour need to up their game on second homes tax 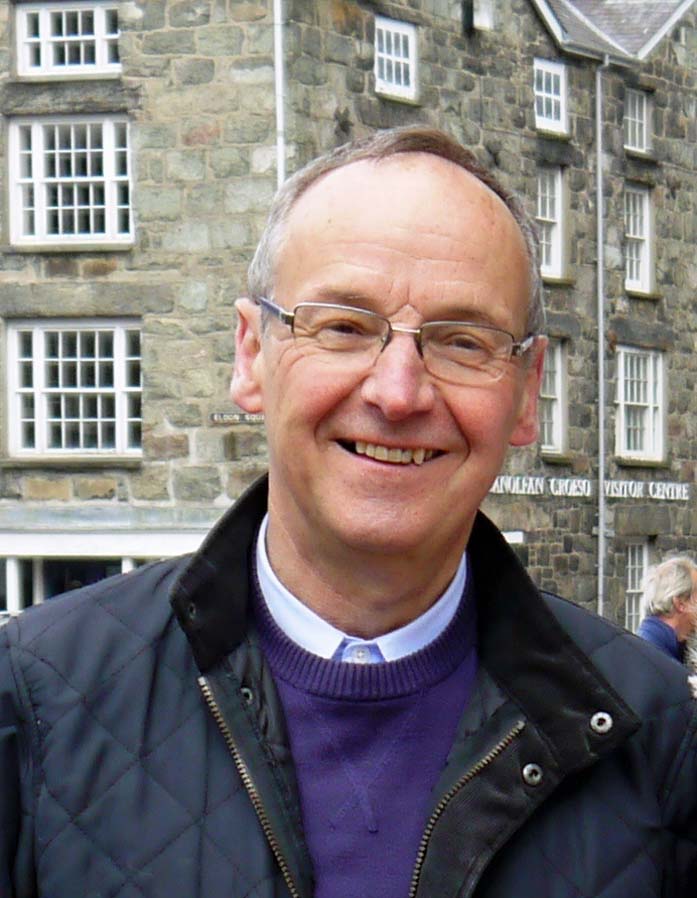 Plaid Cymru Gwynedd says the Welsh Government is taking with one hand whilst giving with the other as it announces its budget plans.

A rise on land transaction tax for second homeowners is welcome news, but it does nothing to address the fact that second home property owners are currently able to avoid paying any taxes whatsoever on properties in Wales.

Plaid Cymru Gwynedd Leader, Cllr Dyfrig Siencyn said: “We’ve been calling and calling on the Welsh Government to address the basic issue that the law is allowing second homeowners to convert to business rates to avoid paying any taxes whatsoever.

“What this means is that these second homeowners do not contribute at all to local services such as street lighting, recycling, bin collections and road infrastructure.

“The Minister announced today that the rise in land transaction tax could raise millions of pounds for social housing. We know, here in Gwynedd alone, that’s one of 22 counties in Wales, that we are losing millions of pounds in taxes each year, due to the gap in the Welsh Government’s Finance Act.

“The Welsh Labour Government needs to get to grip with this issue, fast. It will bring financial gain and redress the moral balance. This much needed fund would allow local authorities to use the money to invest in housing local people within our communities,” said Councillor Dyfrig Siencyn.

In a recent in-depth report commissioned by Gwynedd Council, findings showed that 10.77% of the housing stock in Gwynedd, 6849 houses are now second homes or holiday accommodation.

“Introducing such measures would allow us to manage our housing stock better, ensuring that local homes could be provided for local people.”

A £77million housing action plan has recently been announced by Gwynedd Council, with a clear focus on housing local people, people in need and investing in the county's housing stock for the future.

“Our focus in the coming years is to house local people,” said Cllr Dyfrig Siencyn. “To do that successfully, we need the Welsh Government to play their part too.”