When will Welsh Government ensure justice for Gwynedd residents? 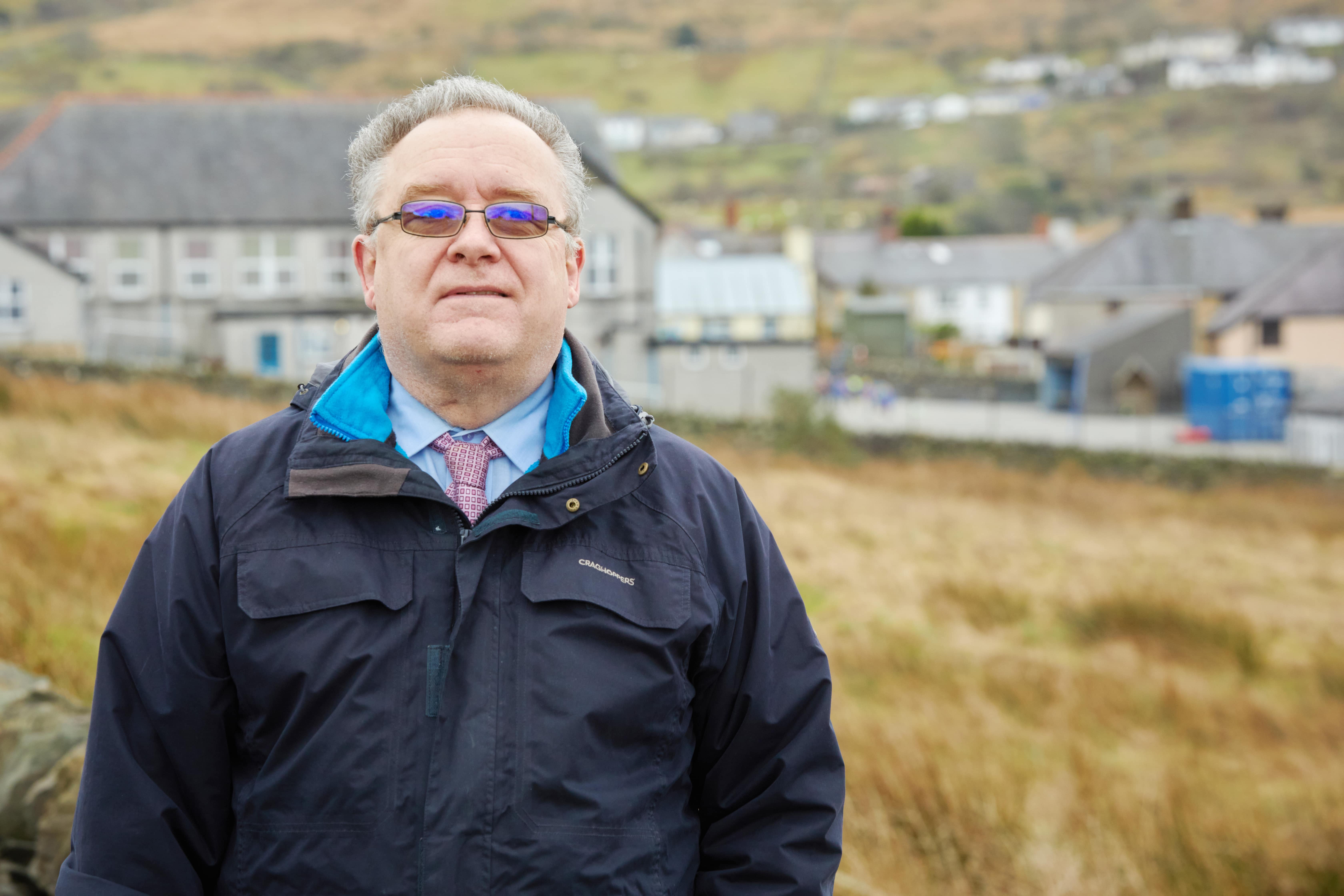 Gwynedd residents are no further forward six years since a Welsh Government fuel poverty scheme caused damage to their homes leaving them damp, unsightly and in need of repairs.

Some Deiniolen, Dinorwig, Clwt y Bont and Fachwen residents living in private houses have been left out of pocket and struggling to carry out remedial work.

The Welsh Government-funded 'Arbed' project was meant to improve housing and heating efficiency for residents, leaving them with lower energy bills. But shoddy workmanship in the Deiniolen area has seen houses left damp and mouldy, drainage pipes incorrectly replaced, unsightly outside render and cracks in walls.

“Six years on, and we’re still no closer to supporting some of these residents or offering any monetary compensation for the work they’ve had to carry out at their own cost,” said Gwynedd Councillor Elfed Williams who represents Deiniolen, Dinorwig, Clwt y Bont and Fachwen residents.

“I would like to see the Welsh Government ensure justice is given to these local people. With some companies bankrupt and the insurance companies not being forthcoming, it is a real worry for residents, as some houses continue to deteriorate.

“I’m also keen to understand more why houses in Caerau, near Maesteg, Bridgend will receive £2.65m to remedy the work at their properties.

“Yet again, North Wales seems to be forgotten and left behind. Surely if the Welsh Government are aware of problems caused by these companies who carried out the work, ALL homes affected during that period should be rectified and compensated with immediate effect.

“Homeowners are being left to fend for themselves after taking up the scheme in good faith, thinking they were doing their bit to tackle climate issues and reduce their own energy bills.”

Geraint Tomos, from Green Terrace, Deiniolen is feeling the aftereffects of the grant aided scheme.

“I am bitterly disappointed with the work and feel that the energy efficiency at my house had not improved whatsoever.

“I’ve had problems with the new cladding on the house and the quality of the paint. Water was seeping in through the windows and at the roof, and once investigated I found that the cladding hadn’t been sealed, so water was getting in behind the cladding and into the walls. Once I remedied the work, the house became watertight again.

“The quality of the paintwork outside my house is substandard, and this summer I’m going to have to paint the outside to improve the walls.

“The whole experience has left me with a bitter taste in my mouth. But I do feel, I’m fairly lucky, compared to many other residents in this area. Some are really struggling with damp and mould issues and it is affecting their health and well-being.”

Councillor Elfed Williams is in discussions with Arfon Senedd Member, Siân Gwenllian, who is looking at these issues with the Welsh Government, on behalf of the residents.