Will Gwynedd lead the nation in supporting Welsh independence? 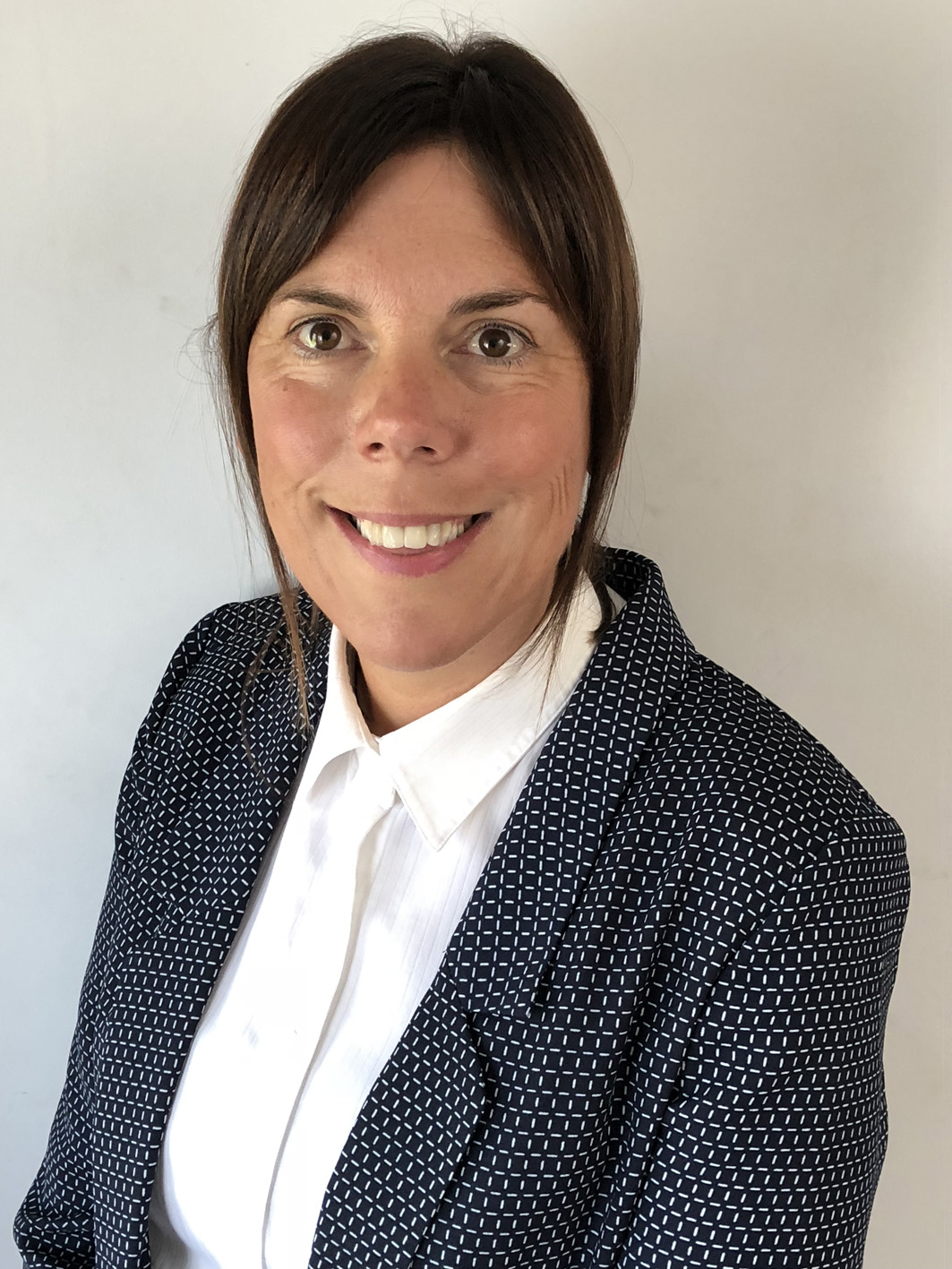 Councillor Nia Jeffreys, who has responsibility for corporate governance within Gwynedd, will be calling on Gwynedd Council to support her call for Welsh independence at the council chambers this week.

“There is an eagerness for change,” explains Nia Jeffreys, who represents Porthmadog East Ward on Gwynedd Council, “and the support of the people is growing amidst Westminster's chaos in dealing with Brexit.

“Wales' voice is being lost in London, with Tory politicians playing political games with our lives and communities, here in Gwynedd. It is time to put a stop to the mayhem, and set our own stall, here in Wales.

“We will only succeed by going it alone, confirming that independence is a realistic option, offering a positive path for people that puts the benefits and priorities of Wales first.

“It is time to stop the negative ‘Brit Brigade’ noise - Wales is large enough, strong enough and robust enough to stand on its own feet. We have landscapes and seas, industries and sectors; we have culture and language, we have passion and heart but most of all we have ambition for our country.

“Now is the time to break free, to be an independent nation at the heart of Europe. That is why I am calling for the support of my fellow councillors here in Gwynedd to support the proposal to make Gwynedd the first county in Wales to call for the independence of our nation.”

Lis Saville Roberts, Plaid Cymru’s MP for Dwyfor Meirionnydd said: “I am delighted that Plaid Cymru in Gwynedd is calling for Wales’ independence. It seems to me, as a Plaid Cymru Member of Parliament that independence for Wales is our only way out of this mess.

“We are now facing a new Prime Minister willing to deliver a disastrous No Deal Brexit. They are intent on delivering a damaging Brexit policy in order to keep their party together. Westminster is simply not working for Wales.

“At a time when we are facing the greatest political crisis since the Second World War, the Labour Party is so confused about its Brexit position that the only thing they are managing to oppose is themselves.

“Welsh independence is seemingly our only way out.”

Plaid Cymru Leader Adam Price said Wales could be independent by 2030: “Our vision is to achieve independence within the European Union, so that we can fully harness our own resources. Even if you don’t agree with the destination, creating a Wales that is ready for independence, which has the economic foundations and cultural confidence to stand on its own two feet, is something on which everyone can agree.

“I hope that Gwynedd and its people can lead all other Welsh counties in the fight to secure an independent Wales.”