Plaid Cymru led Gwynedd Council has today become the first Welsh County Council to pass a motion calling on the Government in Westminster to put an end to the indefinite detention of migrants, asylum seekers and refugees. 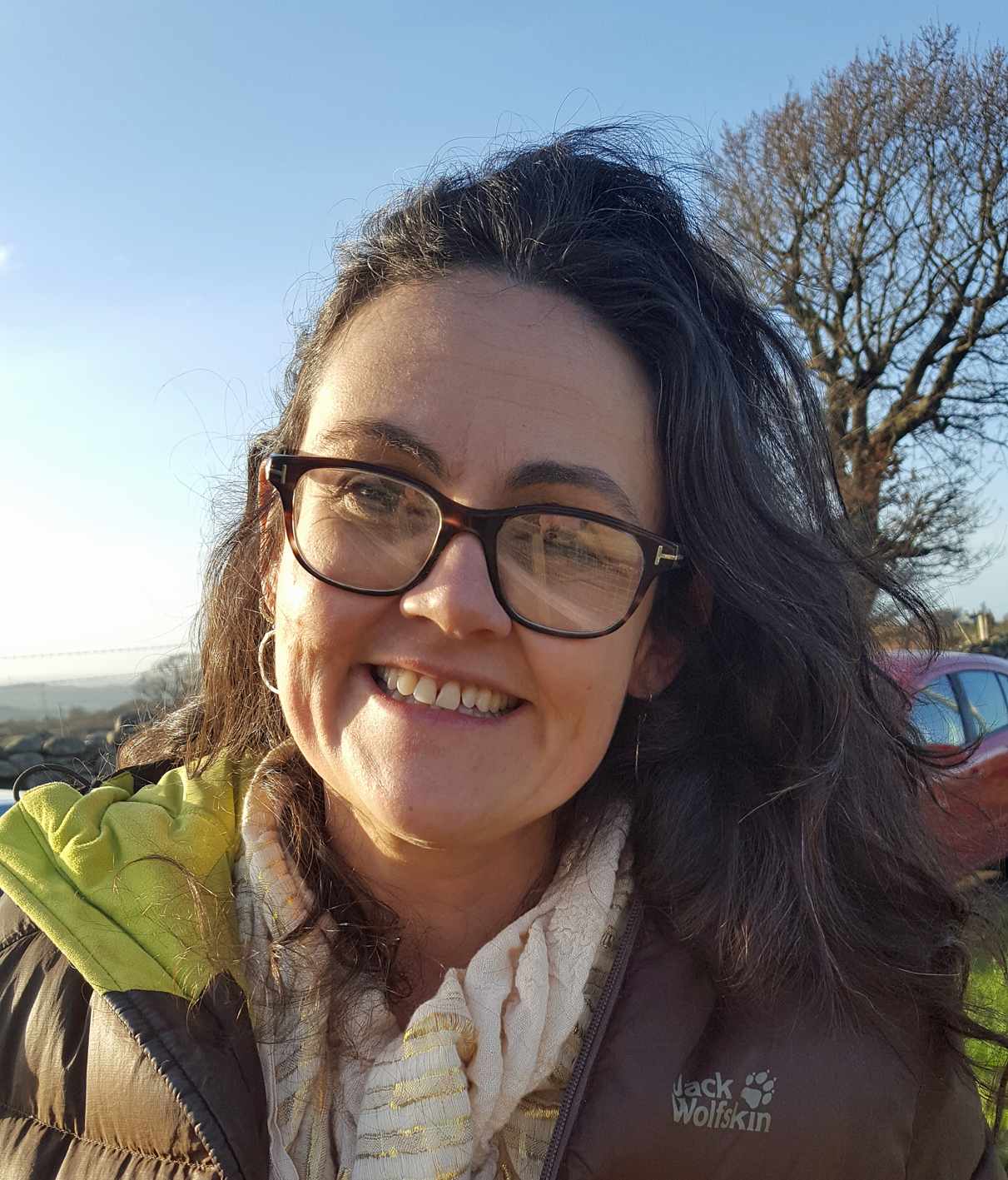 The UK is the only country in Western Europe that detains individuals indefinitely under immigration powers. It costs an average of £31,000 to detain an individual for a year.

Just under 30,000 people are detained annually, many who are victims of torture trafficking or rape, with around 3,000 in detention at any given time.

Plaid Cymru Councillor Catrin Wager says: “These figures are astounding at a time where budgets are being cut across all local authority levels and front line local services diminishing within our communities.”

“But more important in my view, is the human cost of this practice. Many of those who are detained have fled war torn countries, escaping all kinds of atrocities and personal tragedies. Detaining these individuals and giving them no release date simply adds to their trauma.

Here in Wales as a society, as a community, as individuals, we treat people as people, fairly, with respect and dignity.”

Back in July, Councillor Catrin Wager participated in a 60 mile 5 day walk called The Refugee Tales Walk, beginning her journey from St Albans to Westminster to raise awareness of the issue.

“It was a powerful experience. Walking alongside former detainees, you get a chance to share stories and engage on a very human level. I think that the narrative around immigration has become a very toxic one and we forget the real life, human stories behind the statistics.

“Regardless of what anyone might think about the whole issue of immigration, I find it hard to believe that anyone would think the system we have now is fair.

A person won’t know if they are to be detained, but when they are, they are often taken away from their normal daily lives with nothing but the clothes in which they stand. They have no idea where they will be taken, when their case will be heard, nor when they will be released.

“Families are being ripped apart and the trauma on both the individuals detained and those they leave behind, children in particular, must be immense.

“The justice system in this country is based on the notion of innocent until proven guilty, but within the immigration system, it seems to be the complete opposite. A convicted murderer would stand trial before a jury, receive a sentence and would be able to count the days until he or she is released. However, if you are locked up under the immigration process, you have no idea of a release date – a precedent that is extremely damaging.

Hywel Williams Arfon MP said: “People who have a contested right to stay in the UK are being kept indefinitely in completely inappropriate conditions - for months and even years on end. These include families with young children. This is a further foul stain on our already inhuman immigration system.

“Even people who should be deported should not be treated like this. That the same treatment is meted out to children and their parents who are subsequently allowed to stay after successful appeals is an even worse abuse of power.

“It clearly draws inspiration from Mrs May’s ‘zero tolerance’ policy towards immigration when she was Home Secretary. I applaud my fellow Plaid Cymru colleagues in Gwynedd for pushing the government for this change.”

Numerous organisations, including HM Prison Service, the Bar Council, the BMA (British Medical Association as well as human rights organisations such as, Amnesty International, Liberty, Human Rights Watch and even the House of Lords are all calling for this practice to end and for a 28 day time limit to be introduced.

Cllr Wager concluded; “Now is the time to act. A new Immigration Act as part of Brexit provides the perfect opportunity to introduce a 28 day time limit on detaining individuals. I am proud that today, Plaid Cymru’s Gwynedd led Council is leading the way across Wales by urging the Westminster Government to end this unjust practice of detaining indefinitely, innocent people.”