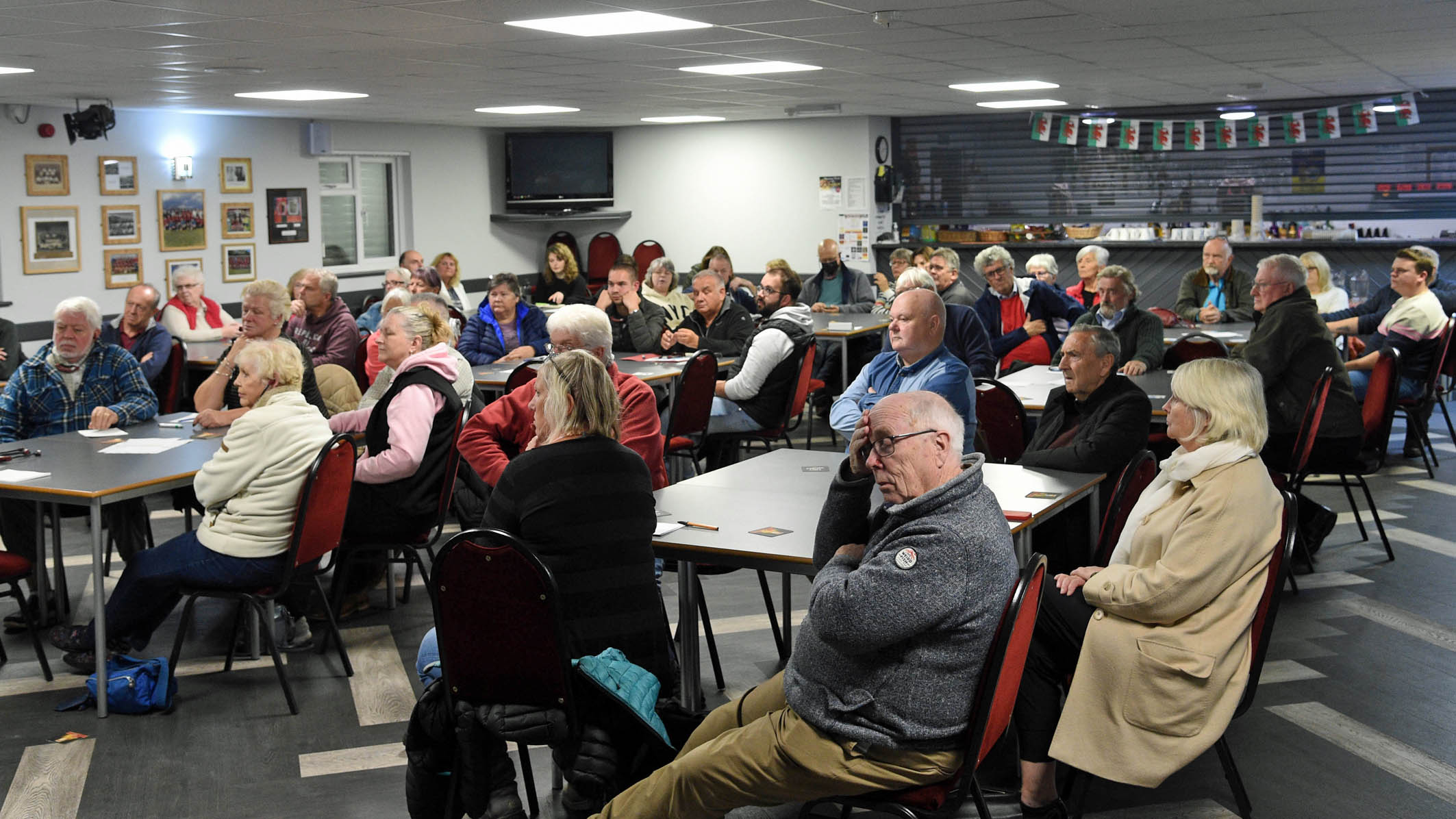 A letter from Plaid Cymru Gwynedd representatives recognising the “invaluable and crucial emergency medical service” provided to the people of Gwynedd by Wales Air Ambulance (WAA) is calling for answers to people’s concerns regarding a review of the service and the future of its base near Caernarfon.

Gwynedd Leader, Cllr Dyfrig Siencyn together with adult cabinet member, Cllr Dilwyn Morgan and local representative of the local ward where the helicopter base is located at Dinas Dinlle, Cllr Llio Elenid Owen, have relayed their grave concerns to WAA Chief Executive regarding the challenges of reaching people in difficulties, if its review concludes the service is to be re-located further afield.

Cllr Dyfrig Siencyn says: “The rurality and road networks make saving lives in Gwynedd challenging at the best of times. Re-locating will, without doubt, prove even more of a challenge.

“Industry such as agriculture plays a key role in our county with people working in isolation in very rural locations, far from support and services. Will any proposals for change create a detrimental affect to reaching residents, following accidents or medical emergencies? There are so many unanswered questions at the moment, it is concerning.” 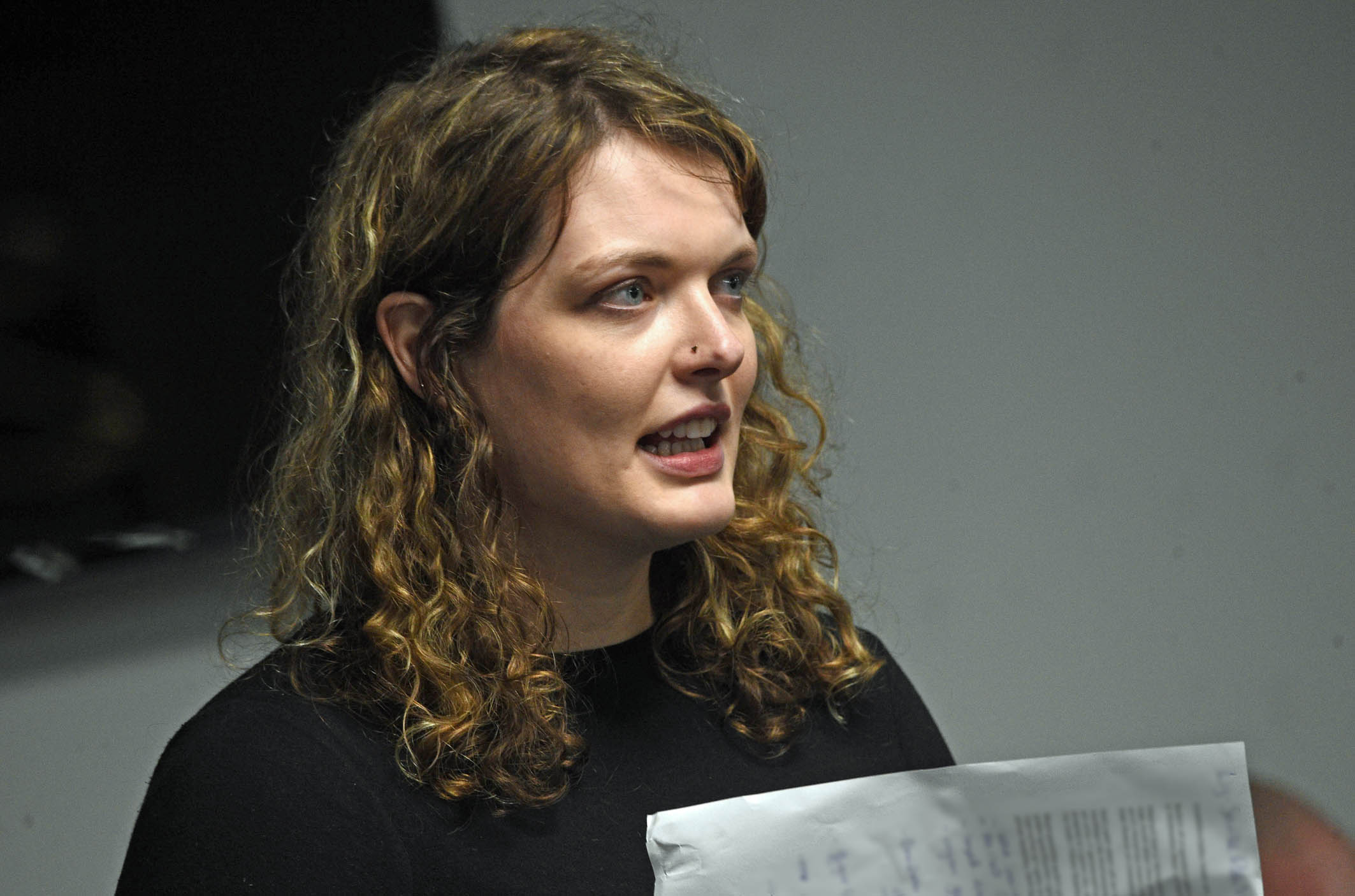 Groeslon representative, Cllr Llio Elenid Owen (pictured) who’s area includes the Dinas Dinlle base at Caernarfon said: “People have been making contact with me regularly since the rumours began about changes at the site. Over 50 people attended a public meeting with us at Porthmadog in the last few days, and emotions were running high. You can see how worried people are.

“I’ve heard of people’s personal experiences of using the service, and how crucial that immediate response to people’s health has been. We’re all extremely concerned especially in my locality where the people of my Ward and the Caernarfon area have worked closely with the team at the base to raise funds, volunteer and support staff over a number of years.

“Both my MP, Hywel Williams and Sian Gwenllian Arfon’s Senedd Member are working with us to highlight how crucial the service is, at its current base. We are indebted to local people who are raising the profile of this issue with us, some who attended an event at the WAA base in Caernarfon earlier this month to try and safeguard the service at Dinas Dinlle.” 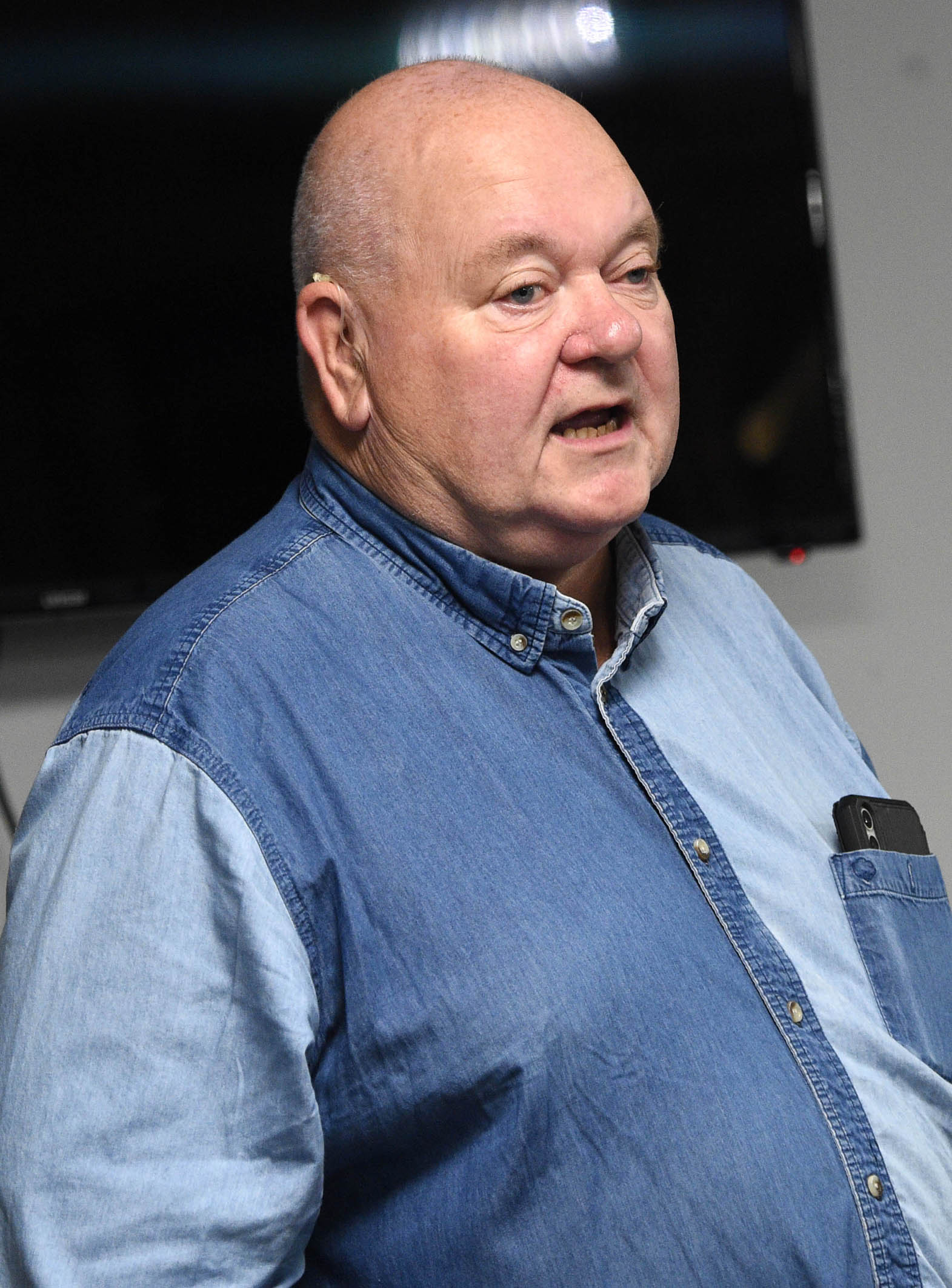 Harlech and Llanbedr Councillor, Gwynfor Owen (pictured) was instrumental in arranging the meeting at Porthmadog recently. Mabon ap Gwynfor Senedd Member for Dwyfor Meirionnydd chaired the meeting and was grateful to everyone who attended for working hard to highlight the concerns. He said that he had asked the First Minister to intervene and share information regarding the WAA review.

Cllr Gwynfor Owen said: “We’ve heard rumours circulating that WAA base could move across North Wales to the East. That would definitely impact reaching the people living along the western coast of this area, in addition to the rural areas we have in the Dwyfor Meirionnydd area. Our MP for the area, Liz Saville-Roberts is also working with us on this issue saying it is imperative we query any new arrangements.

“We are a rural county, with hills and mountains, coasts and lakes and they attract huge numbers during the peak months, how can WAA address that concern? Some of my electors, as my colleagues are also hearing, work in isolation, in some of these rural areas. We most certainly don’t want to be in a situation where people’s lives are put at risk, because of changes to this crucial medical service base.”

Adult cabinet member, Cllr Dilwyn Morgan said: “The distance from Pen Llŷn to Ysbyty Gwynedd in Bangor and from south Meirionnydd to Bangor, Wrexham and Aberystwyth hospitals leaves the most vulnerable in our society, our older generation, more vulnerable.

“With an aging population, some with complex health issues, we have grave concerns that meeting the demands of emergency situations within Gwynedd without the service at the Caernarfon base, could prove fatal. These questions need addressing, and sooner rather than later.”

Concluding their letter sent to the WAA Chief Executive, Cllrs Dyfrig Siencyn, Dilwyn Morgan and Llio Elenid asked for answers to their questions on behalf of local people and a meeting at the earliest opportunity to discuss the concerns.