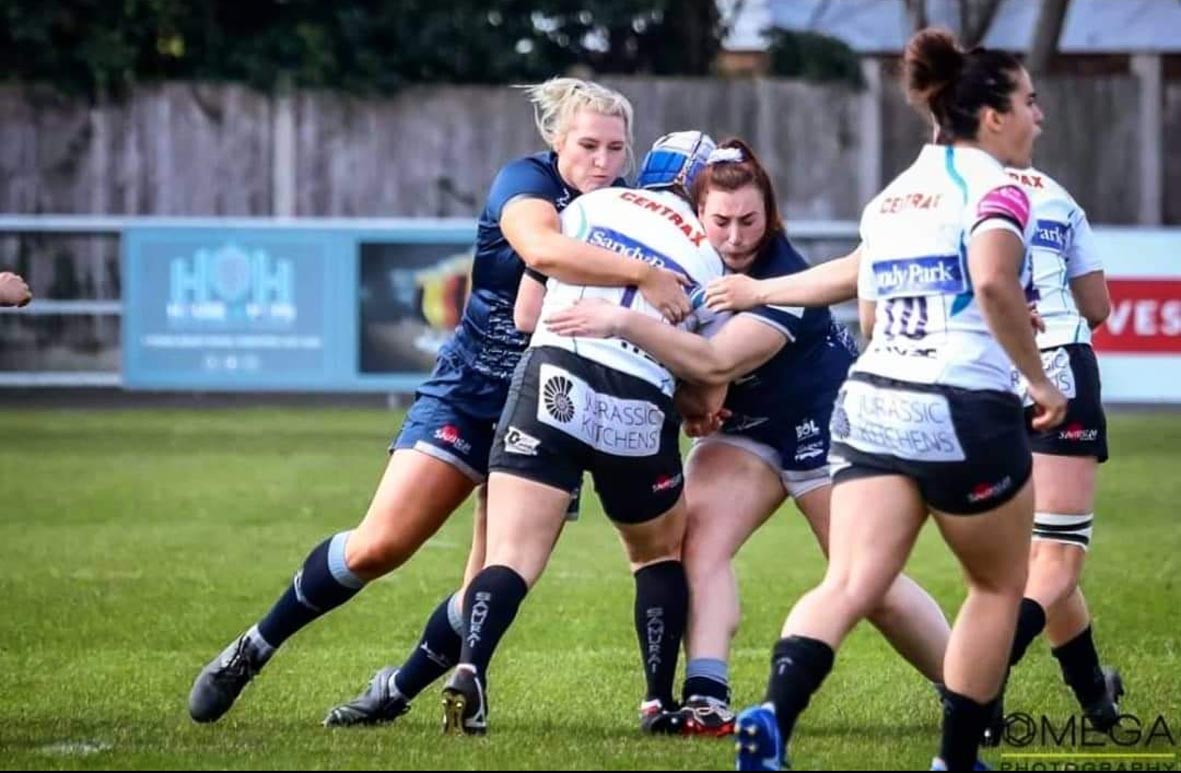 At a recent plenary Gwynedd Council meeting (3 March) Councillor Judith Humphreys asked for the support of all councillors to professionalise women's sport so that women have the same opportunities and pay as men.

On International Women's Day, Councillor Humphreys is keen to highlight the issue and encourage a level playing field for women in Welsh sport and beyond. (Picture credit: Chris, Omega Photography)

Only in January this year, the Welsh Rugby Union announced that for the first time in the history of the game, 12 women received full-time professional contracts. However, womens’ wages within rugby are much lower than mens. 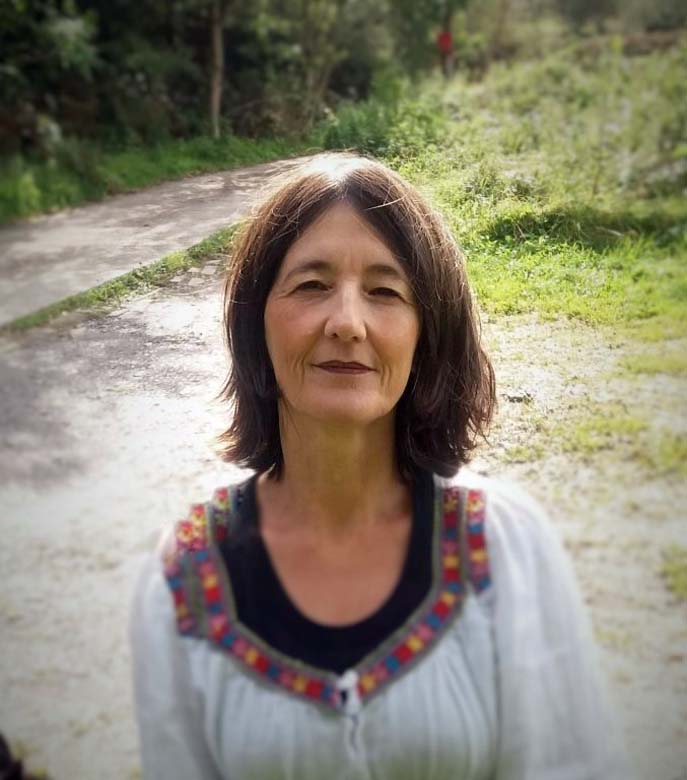 Gwynedd Councillor Judith Humphreys, of Penygroes (pictured), said it's a step in the right direction, but the disparity persists: “I've been in contact with Professor Laura McAllister of Cardiff University, who has direct experience, as a former Wales international football player. Her expertise has been a real eye opener.

“Likewise, hearing Victoria Ward, chief executive of the Welsh Sports Association talk about some players' history, in particular the flanker of the Welsh women's rugby team, Alisha Butchers, is heart-breaking.

The Women's Sports Foundation, founded by Billie Jean King, says the main reason to gain equality of opportunity for women in sport is so that women can also reap the benefits of participating in sport.

The obvious pluses are the psychological benefits of participating in sport, the physical aspects of keeping the body healthy and fit and, of course, the social benefit of being part of a team or working as an individual in the field with a support team around you.

Teleri Wyn Davies, 24, originally from Bala (pictured far left in the rugby image tackling), has experienced the same benefits, while at the same time, facing challenges of pursuing her love of sports on the rugby field.

In November last year, Teleri made the difficult decision to quit playing semi-professionally for Sale Sharks RFC in Manchester. One of the reasons for that was because of the increasing pressure on her as she studied to train as a lawyer while at the same time travelling from her home in Groeslon to train with the rugby team in Manchester three times a week, travelling and training with Cymru’s squad in Cardiff and spend time strengthening and keeping fit in the gym.

“There were not enough hours in the day,” said Teleri who has won four international caps for the Welsh rugby team. “Ultimately trying to keep juggling all those balls in the air was extremely hard, and I had to make a decision which career path I wanted to pursue.

“The reality is, had I been offered a professional contract to play for the Welsh women’s rugby team earlier in my career, I probably would have accepted that offer.

“It has been a daunting task to try and study to become a qualified lawyer for the last six years, whilst at the same time, training and playing for both rugby teams.

But Teleri sees light at the end of the tunnel: "The new contracts are definitely a step in the right direction, but many of the women who have accepted the contracts are still forced to work, due to the low wages. Paying the monthly petrol bill, last year, was a very scary experience, because so much of my money went on travel costs.

"There is a need to continue to press for change to achieve greater equality and fairness for women in sport."

Fortunately for Caernarfon Rugby Club, the youth section benefits from having Teleri coaching the under 7's team by now. She is a true role model for the young boys and girls who train at Caernarfon. 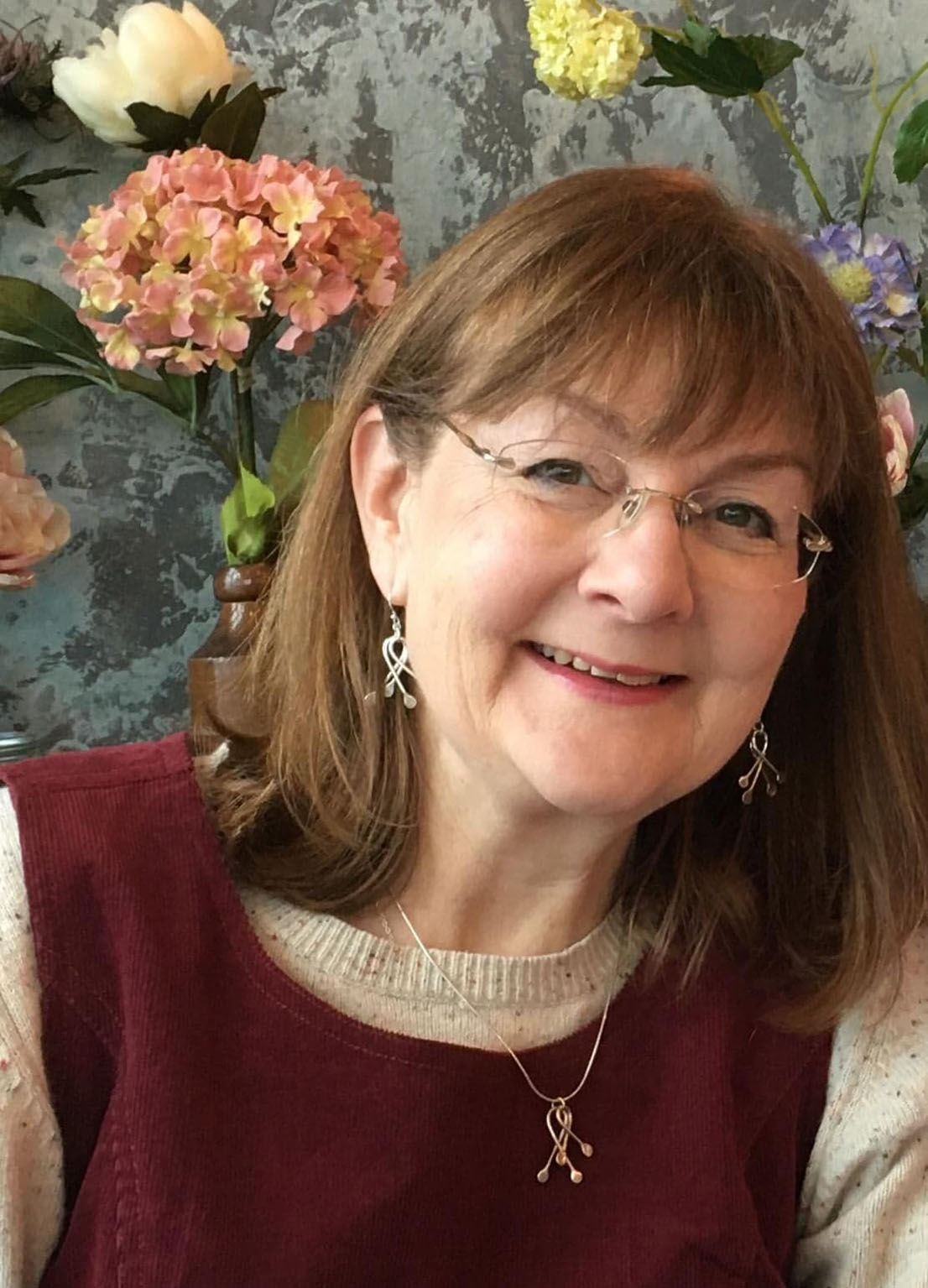 Supporting for the call for greater fairness for women is Plaid Cymru Gwynedd Chair, Elin Walker Jones (pictured): "There are many areas of sport where women are under-achieving and under-represented. I totally agree with Judith's call that sports boards at all levels need women to represent other women.

“Ensuring that there are suitable facilities for women's sports, especially in football and rugby, is also crucial."

Another element of the councillor’s proposal is the importance the image of women's sport and the emphasis the media has on women’s sports.

“There needs to be equal coverage with men within the media and in the press,” said Councillor Elin Walker Jones.

“Only when the focus on women sports on our television, radio, magazines, newspapers and social media is proportionate, will we see any real progress. When girls and young women see women achieving, reaching their goals and succeeding in sports – it will give them the confidence and vision to give sports a go.”

In 2018 'Women in Sport' published a report* detailing the visibility of women's sport in the media across European countries. Five countries were in the spotlight and the results of the report show that none of the five countries saw the percentage of women's sports coverage rise above 10%.

The coverage of women's sports coverage in the UK only reached around 7%.

Councillor Judith Humphreys said: “I sincerely hope that our governments will hear Gwynedd Council’s call. Our stance is for justice and equality – the values that are ​​at the heart of Plaid Cymru Councillors. I am proud that everyone across the political spectrum showed their support, for the benefit of women in sports across Wales.”

The call was supported by a majority and Gwynedd Council will now correspond with the Welsh Government and Westminster as well as other relevant organisations to press for change.