Working together to resolve traffic and tourism issues in Llangywer 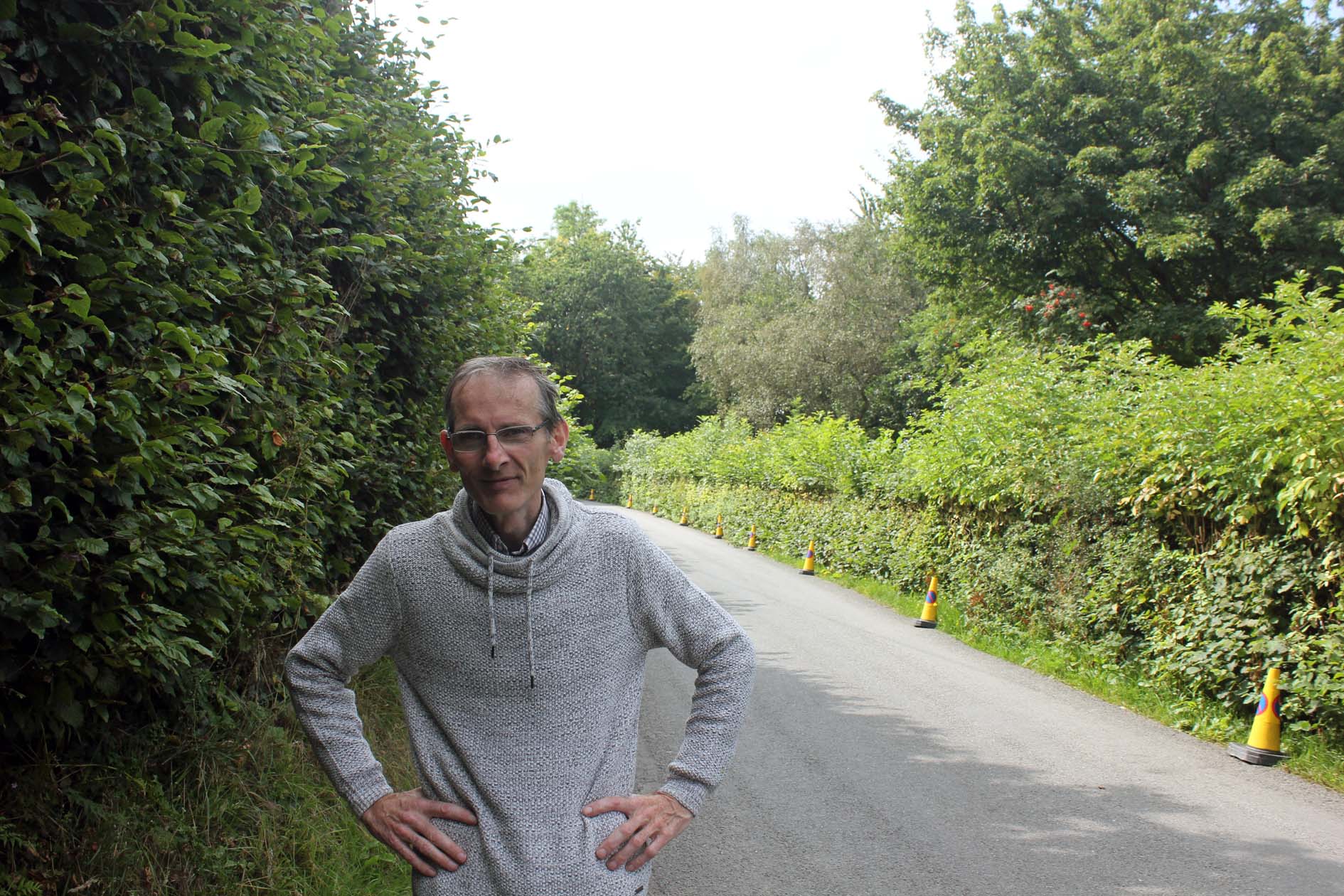 Working together swiftly during the summer months has made roads much safer for the residents of Llangywer in Bala and for visitors to the area as well, says Plaid Cymru Councillor for the area, Alan Jones Evans (pictured).

There were problems with visitors' cars parked along both sides of the narrow road that leads along Llyn Tegid from Bala to Llangywer during the summer. There were grave concerns that local traffic could not travel along the road freely, including tractors and lorries, but more importantly, the emergency services.

Plaid Cymru Gwynedd Councillor for Llanuwchllyn and Llangywer, Alan Jones Evans, said: "There was real concern during the first few weeks of the holiday, seeing so many vehicles parked in one long row either side of the lane along the narrow road. Vehicles were also parked on the wider parts of the road, designed for passing vehicles, creating long congestion along the road during a very busy weekend.

“Whilst we welcome tourism to the area, we must ensure that visitors play their part, respect our communities and act responsibly along our paths and roads.

“Myself and the local residents are very grateful for the co-operation between Gwynedd Council, Snowdonia National Park and North Wales Police to overcome the problems and put measures in place to alleviate the traffic issues.

“I am fortunate to have a good working relationship with the National Park Warden in this area, and because of this we were able to pull together a swift local plan to alleviate the issues. I would also like to thank the local residents who communicated and worked with us to move swiftly to reduce the traffic problems.

“I was concerned that a serious problem could arise if the emergency services were called to the village and tried to access a home or one of the farms between Bala and Llangywer during an emergency callout over that busy weekend.” 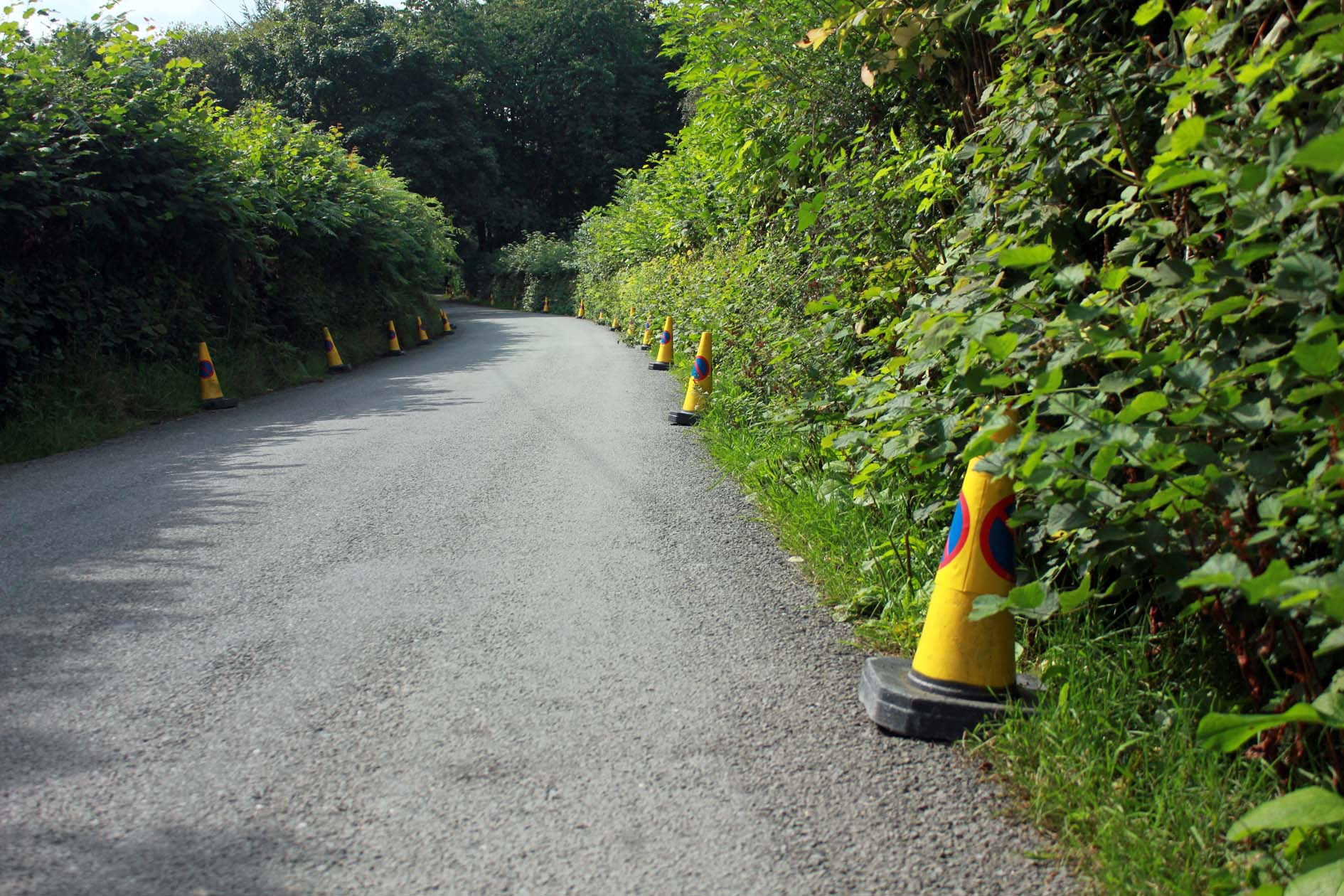 The joint working between the agencies saw orange traffic cones placed all along the road (as pictured) and a more visible presence from the police to reassure residents and those visitors who were also concerned about being able to travel safely in their vehicles and on foot.

“Fortunately, we had a positive and swift response to the issue from all agencies locally. That is very reassuring to me, as the local representative. We would have faced difficulties all summer had the authorities not dealt with the matter swiftly and with the same seriousness as the irresponsible parking seen at Pen y Pass.

“In recent years, the village of Llangywer has seen an increase in the number of local residents buying houses and moving back to the area to live. It is very encouraging to see young couples and local families settling back in their local area.

"Since installing the cones along the road, people have been able to travel to and from the area easier, even during the busiest summer weekends.”